A Big Win for American Progressives 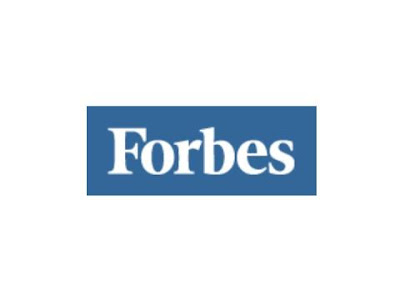 U.S. chain restaurants like Papa John's and Applebee's didn't pull any punches before the November elections.   In fact they outright threatened they would retaliate against an Obama win, taking it out on their employees.

Papa John C.E.O. John Schnatter vowed to cut his employees' hours so they wouldn't qualify for  Obamacare benefits.  Applebee's said they would build no new restaurants and hire no new staff.  These were just two of many firms that issued similar, dire threats.


The public backlash against Papa John's, Applebee's and the others was prompt and brutal.

According to YouGov BrandIndex,  a leading marketing survey that measures brand perception in the marketplace (called “Buzz”), Papa John’s had good reason for concern as the pizza chain’s brand identity has plummeted from a high of 32 on election day, to a remarkably low score of 4 among adults who have eaten at causal dining restaurants during the past month.

So now these dirtball "job creators" are running for cover and either claiming they were only joking about shafting their employees or blaiming their plummeting revenues on Hurricane Sandy.

This is a great post. Made me feel good to read it. It's almost as if 'the worm has turned' for the Right lately ... let's hope! Again .. nice work.

It sure is a feel-good story and from Forbes no-less. If the pendulum is finally swinging I hope it swings soon and hard because there's a lot of trash to clean up.

Unfortunately it is common practice, especially in the food business, to run businesses on mostly part time staff to avoid providing full time benefits to them.

Forbes has an amusing typo there. Causal restaurants, interesting. I wonder what it's like to dine at a "non-causal" restaurant?