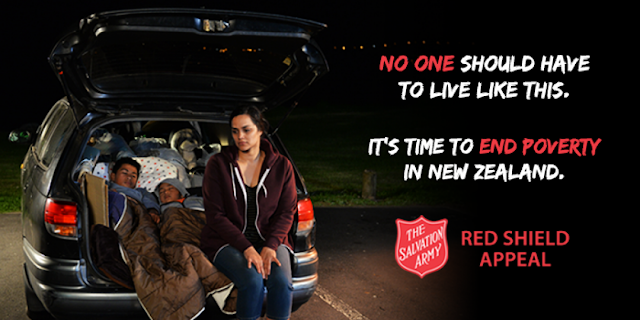 In a consumer economy, priority is placed on stuff, ever more stuff. The measure of the economy is a function of consumption which is, more accurately, a process of extraction, production, consumption and waste. However we prefer to treat it as a transactional construct, something that obscures the dark side of perpetual exponential growth.

There's a growing awareness that growth is no longer our friend. We're running out of stuff, drawing too heavily on our finite planet's limited resources, waste and pollution are backing up, contaminating our soil, our air and our water. No matter where we turn, we're running into walls.

A few years ago I came across a paper written by three prominent Chinese scientists that touched on some rarely discussed aspects of China's economic miracle.  The authors noted that, as Chinese wealth grew the country would have to make very difficult decisions on distribution.

A North American standard of living, they all agreed, was an impossibility no matter how much the Chinese people wanted just that.  The Earth simply does not have enough resources to permit that standard of living for a nation as populous as China. Yet China's future depended on a core of educated entrepreneurial, industrial and scientific people. Their conclusion spoke of an island of affluence floating on a sea of relative poverty. China would have to become more of a two-class state.

We're approaching a limited-growth world. If anything we have to reverse the growth paradigm. Why? Because we're running out of stuff just as the side-affects are emerging as genuine threats to our continuation as a species and as a global civilization.  We have to bring the global economy, essentially human activity, back within the sustainable limits of our environment.

Early advocates of 'steady-state' economics dealt with this challenge. In future, they argued, we would have to abandon growth in consumption, GDP. We would have to shrink. That's the tough part. The good news is that in a balanced or steady-state economy, there's still plenty of room for growth. We can continue to grow in knowledge. It's a matter of quality of living over standard of living. It's about happiness over acquisition.


For the first time the annual budget puts social wellbeing indicators ahead of GDP when it comes to spending decisions. From now on, the health of New Zealand will not be measured by growth alone, but instead by the overall wellbeing and prosperity of its nearly 5 million people.

It is a tall order. New Zealand has the highest youth suicide rate in the OECD, the fourth highest rate of family violence and diseases of poverty seen no-where else in the developed world.

Progress will not be achieved overnight. The first steps focus on improving mental health and child wellness which seems to be a logical starting point.
Posted by The Mound of Sound at 1:32 PM

I think she spells her name Jacinda, with an i.

Canada could use a 'wellbeing budget.'

Sounds like Communism to me. At least it's very un-American.

Ironic that the Sally-Ann provides the backdrop.

The Sally-Ann provides a band-aid solution.