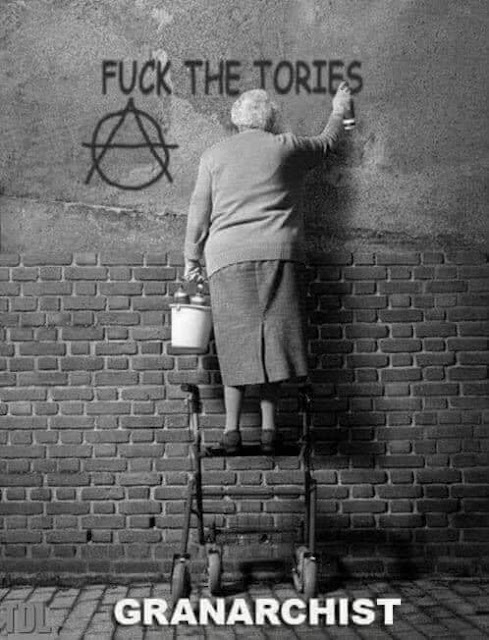 Could not agree more.
Conservatism has since the Reagan Thatcher age has been a most divisive political following.
With Conservatism has come authoritarianism and nationalism which we see in many countries around the world.
Nationalism may well led us to war.
Under Nigel Farage the Brexit party is now the most popular political party in the UK.
Farage has no other ambition than to leave the EU.
Farage is like Trump who has not bigger ambition than to build a wall.
Other nationalists offer the same minimalist agenda and voters fall for it.
Are we friggen brain dead where we vote by sound bites?
This is not going to end well.


I'm not sure Farage is quite as dim as Trump although he's every bit as dishonest.

Nationalism, especially if it triggers a fracture in the EU, could indeed lead to war.