Another Reason to Worry About Overpopulation - Robotics 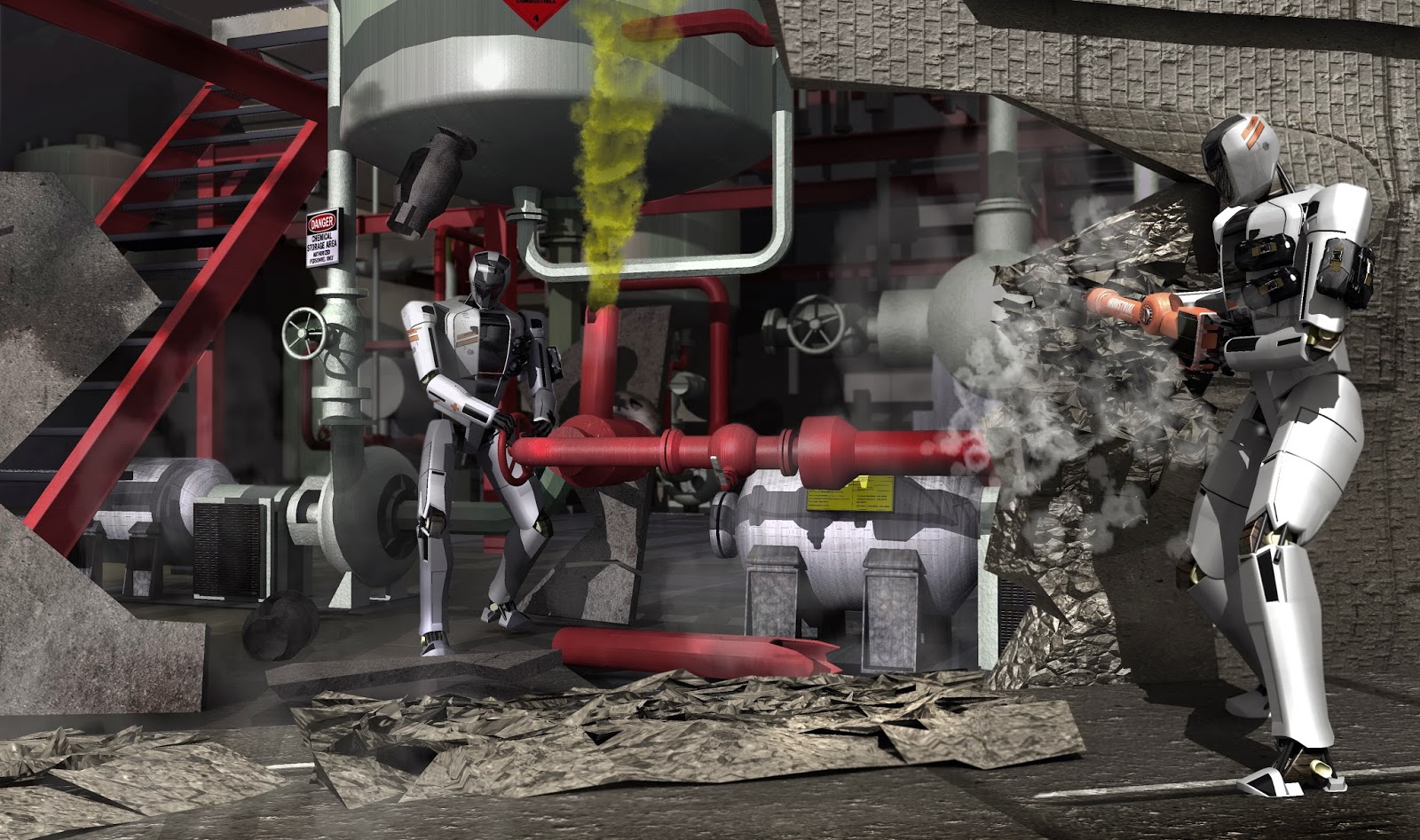 Maybe we picked the wrong time, possibly even the worst time, for a global,  population explosion.

We've been warned for years that the robot age is upon us and it's going to be a social game-changer.  Robotics obviously favours capital over labour.  Capital purchases robots to displace unruly, costly, whining labour.  Machines are simply faster, cheaper and infinitely more obedient than human labour at a whole variety of tasks.

Every day, it seems, brings us ever closer to the development of true, artificial intelligence.  We're also finding that, when it comes to AI, 'close enough' can be awfully lucrative in its own right - to the right people.

Mother Jones' Kevin Drum offers some fascinating insights and speculation on what lies ahead:

...artificial intelligence and machine learning could allow computers and robots to increasingly replace labor in the production function for goods....In standard growth models, it is quite easy to show that this can lead to a rising capital share — which we intriguingly already see in many countries since around 1980 (Karabarbounis and Neiman, 2013) — and to rising growth rates. In the limit, if capital can replace labor entirely, growth rates could explode, with incomes becoming inﬁnite in ﬁnite time.

Disconnect Alert - wrong Kevin.  Robots can't "replace labor entirely" because labour, the wages from labour, is where the customers will come from to buy the stuff that robots produce.  Robots don't buy toothpaste or toilet paper, toasters or barbecues.

What I found particularly fascinating was Drum's take on public attitudes toward robotics:

The thing that gets me is that so many people continue to think of this as wild speculation. I don't mean the infinite incomes stuff, which is obviously hyperbole since we'll always need more than just capital to make the economy run. I just mean the general idea that robots and AI are pretty obviously going to have a huge economic impact in the medium term future. This is something that seems so obvious to me that I'm a little puzzled that there's anyone left who still doesn't see it. Nonetheless, an awful lot of people still think of this as science fiction. I put the doubters into four rough buckets:
It sounds eerily similar to how many of us respond to global warming.  There's a lot of "meh" and "la la la la la" when it comes to climate change too.

I dont know about any of the outcomes, perhaps killer robots running around destroying the human race will happen faster than the zombie apocalypse.
But I just saw a news report on a robot house builder. It was awesome, house built to specs in 25hrs. That was just stunning. Dont know how much money it will save, or if we will for sure lose all farmland now. But the job killing aspect is a worry too. Still no word on if the house is built properly to code, lol.
im not one who follows high teck robotics but some things seem worthy and other plans seem like they are trying to make humans obsolete.

5. I have read Hubert Dreyfus