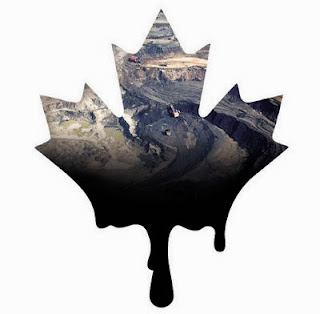 It doesn't make any difference how many Ontario coal power plants are closed, the Athabasca Tar Sands will send Canada's greenhouse gas emissions through the roof.

Canada's carbon emissions will soar 38% by 2030 mainly due to expanding tar sands projects, according to the government's own projections.

So, along with our Aussie buddies, we're pretty much killing off the environment.  And British Columbia is poised to join Alberta as a climate killer. 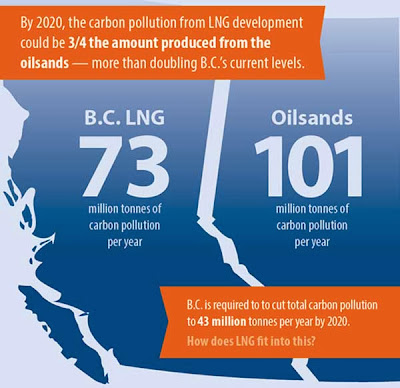 The Canadian government has never attempted to implement the policies or slow the rapid expansion of the tar sands that could have enabled Canada to meet its 2020 target, said Mark Jaccard, an energy economist at Canada's Simon Frasier University and former Harper government appointee.

"Now it's too late. The government is not telling the truth to Canadians about the climate impacts of its energy policies," Jaccard told the Guardian. "We in Canada are living an Orwellian nightmare when it comes to our government and climate."