Your Smart Phone Apps May Be Ratting You Out 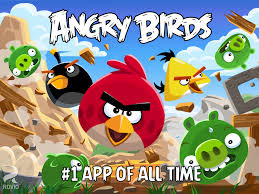 Lots of people have smartphones and those that do usually load at least some of the thousands of free or cheap apps that can run on them.   Did you ever think that those fun apps might just be ratting you out to government spy agencies?

According to a breaking story just released by The New York Times, that is what's happening.


And who do we have to thank for this revelation?  You guessed it, Edward Snowden.  Thanks for the heads up, Ed.  And, Ed, unless those bastards give you complete and ironclad amnesty, don't even think about going back.