If You're Gonna Be a Cowboy, Lay Off the Marlboros

For some odd reason, Marlboro cigarettes seem to be lethal to cowboys. 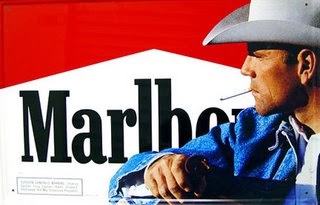 Marlboro Man David McLean was felled by emphysema in 1995 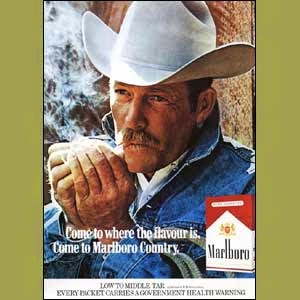 ﻿
And now Marlboro Man Eric Lawson has fallen from his saddle at 74 due to COPD, chronic obstructive pulmonary disease 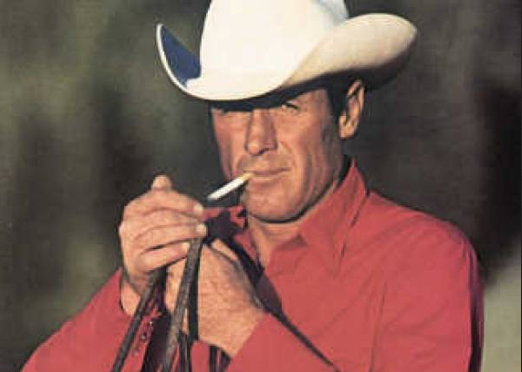 Lawson became a smoker at just 14 years old, according to his wife Susan. Later in life, he appeared in an anti-smoking ad and discussed the negative health effects on smoking on “Entertainment Tonight.” But he was never able to quit. “He knew the cigarettes had a hold on him. He knew, yet he still couldn’t stop,” Susan Lawson  told the Associated Press. 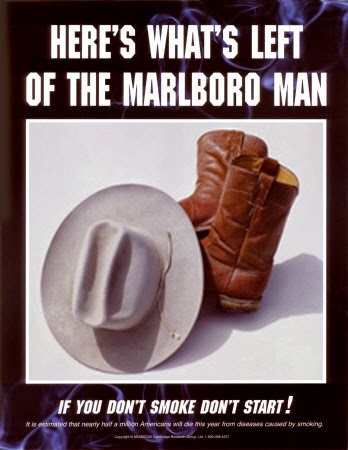 As a free man, he made his choice. RIP.

What you overlook, Bill, is that the choice to start smoking is nothing like the choice to quit smoking. Just about everyone can start smoking but there are many who go through an ordeal to try to quit, some of them unsuccessfully. It can be a powerful addiction.