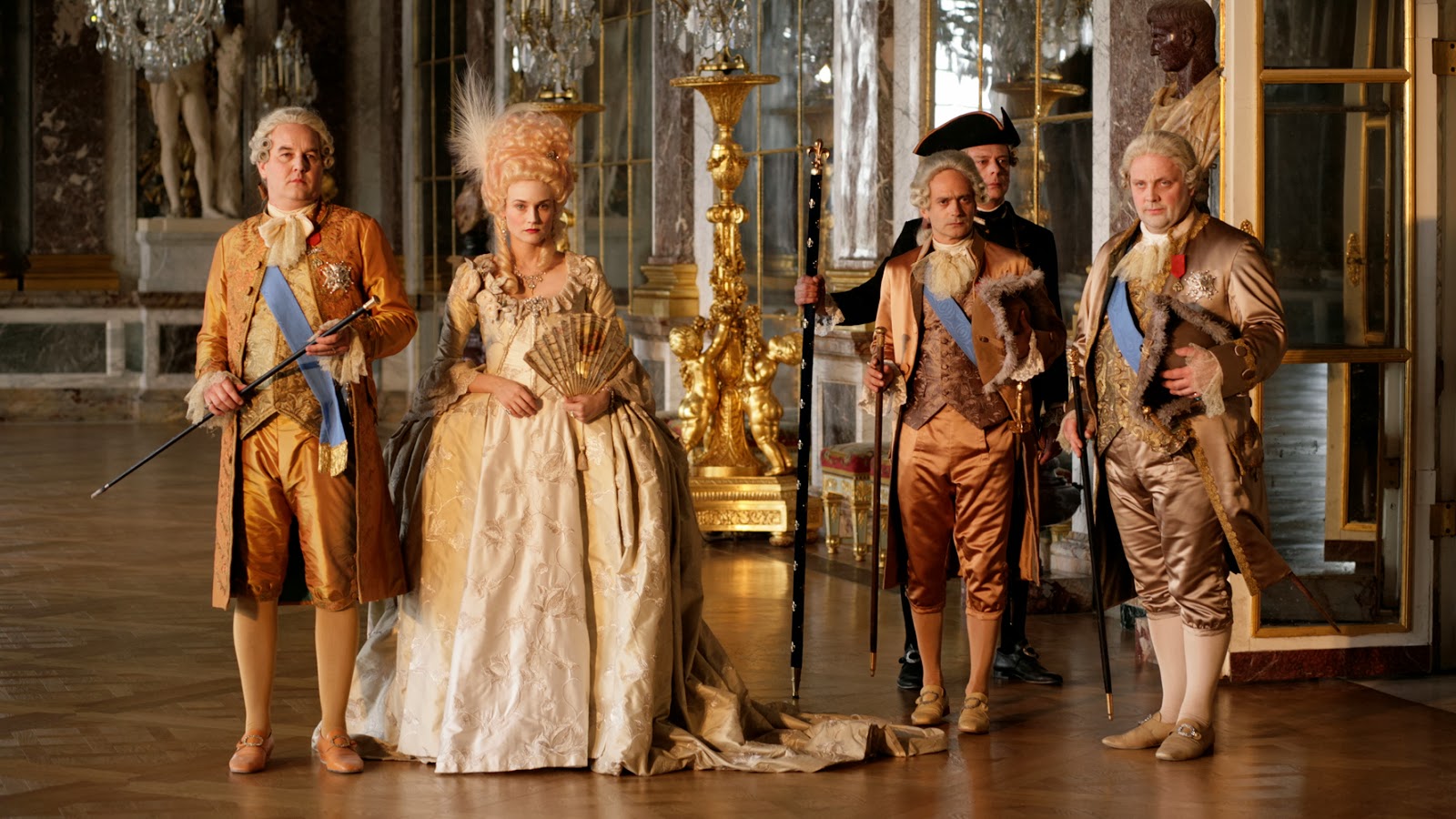 Extreme inequality, it turns out, creates a class of people who are alarmingly detached from reality — and simultaneously gives these people great power.

The example many are buzzing about right now is the billionaire investor Tom Perkins, a founding member of the venture capital firm Kleiner Perkins Caufield & Byers. In a letter to the editor of The Wall Street Journal, Mr. Perkins lamented public criticism of the “one percent” — and compared such criticism to Nazi attacks on the Jews, suggesting that we are on the road to another Kristallnacht.

And there are a number of other plutocrats who manage to keep Hitler out of their remarks but who nonetheless hold, and loudly express, political and economic views that combine paranoia and megalomania in equal measure.

...look at how many of those making these accusations also made the ludicrously self-centered claim that their hurt feelings (as opposed to things like household debt and premature fiscal austerity) were the main thing holding the economy back.


I also suspect that today’s Masters of the Universe are insecure about the nature of their success. We’re not talking captains of industry here, men who make stuff. We are, instead, talking about wheeler-dealers, men who push money around and get rich by skimming some off the top as it sloshes by. They may boast that they are job creators, the people who make the economy work, but are they really adding value? Many of us doubt it — and so, I suspect, do some of the wealthy themselves, a form of self-doubt that causes them to lash out even more furiously at their critics.
Anyway, we’ve been here before. It’s impossible to read screeds like those of Mr. Perkins or Mr. Schwarzman without thinking of F.D.R.’s famous 1936 Madison Square Garden speech, in which he spoke of the hatred he faced from the forces of “organized money,” and declared, “I welcome their hatred.”
President Obama has not, unfortunately, done nearly as much as F.D.R. to earn the hatred of the undeserving rich. But he has done more than many progressives give him credit for — and like F.D.R., both he and progressives in general should welcome that hatred, because it’s a sign that they’re doing something right.

I couldn't read this without thinking of this excellent insight.

That's awesome, Cujo. Many thanks.