A Divided World that Pits Fact Against Fantasy 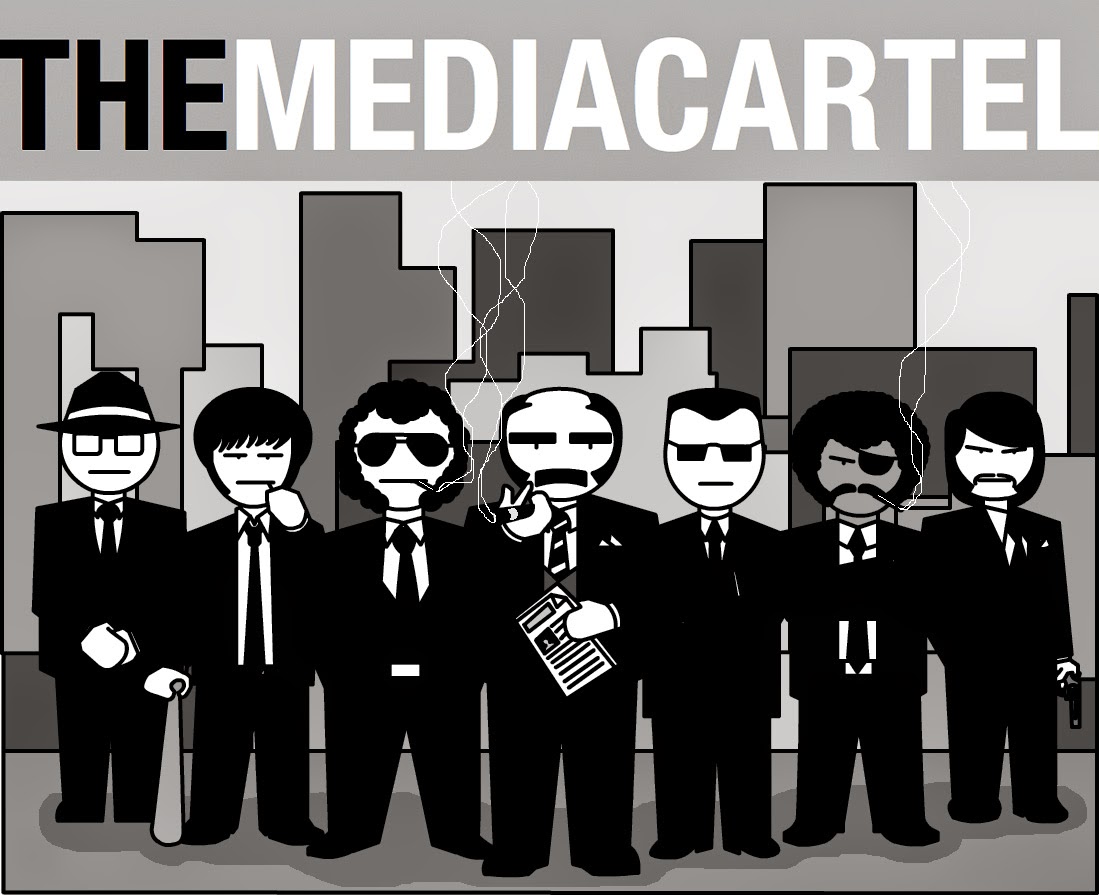 It's the battle line between conservatives and everyone else.  It's incredibly divisive and it is powerfully corrosive of social cohesion.  It's a high-stakes war to control the national narrative between those who embrace fact and those who prefer fiction.


Pew Research set out to find what’s behind what it considers the increasing political polarization of the United States; why the country is moving away from political moderation and becoming more and more divided between liberals and conservatives. Its first report on the phenomenon, which examines where people are hearing news and opinion in both regular and social media, shows that this is happening for very different reasons among people moving to the right than for people moving to the left.
Or that’s the charitable way to put it. The less charitable way is to say Pew discovered that conservatives are consuming a right-wing media full of lies and misinformation, whereas liberals are more interested in media that puts facts before ideology. It’s very much not a “both sides do it” situation. Conservatives are becoming more conservative because of propaganda, whereas liberals are becoming more liberal while staying very much checked into reality.
...Enter right-wing media, which has a nifty trick of convincing audiences it’s the other guys who are the liars, all while actually being much less trustworthy in reality. From conservative screaming about the “media elite” to Fox News’s old slogan “Fair and Balanced,” conservative media is rife with the message that everyone is out to get you, conservative viewer, and only in the warm blanket of right-wing propaganda will you be safe.
...Pew researchers gave respondents a list of 36 popular media sources and asked how much they trusted each one. Some were liberal, like The Daily Show or ThinkProgress. Some were conservative, like Rush Limbaugh or Fox News. Most of them are fairly straightforward news organizations with no overt political agenda, like NPR, various network news, CNN, and the New York Times.
The findings were astounding. Out of the 36 news sources, consistent liberals trusted 28, a mix of liberal and mainstream news sources. Mostly, liberal respondents generally agreed, holding out a little more skepticism for overtly ideological sources like Daily Kos or ThinkProgress, but not actually distrusting them, either. The only news sources liberals didn’t trust, generally, are overtly right-wing ones, such as Fox News, the Blaze, Breitbart, or Rush Limbaugh’s show.
Conservatives, on the other hand, saw betrayers and liars around every corner. Consistent conservatives distrusted a whopping 24 out of 36 outlets and mostly conservative respondents distrusted 15 and were skeptical of quite a few more. The hostility wasn’t just to well-known liberal sources like MSNBC. Strong conservatives hated all the network news, CNN, NPR, and the major national outlets, except the Wall Street Journal.  Respondents who are mostly conservative fared better, but were still hostile to the New York Times and the Washington Post, as well as skeptical of mainstream organizations like CBS and NBC News.
The fact that conservatives are this paranoid should be alarming enough, but it becomes even more frightening when you consider who conservatives do trust in the media. Consistent conservatives only trusted 8 media sources–compared to the 28 liberals trusted–and of the eight, only one has anything approaching respectable reporting or reliable information. And that one, the Wall Street Journal, has good straight reporting but has an op-ed page that is a train wreck of right-wing distortions and misinformation. Most conservative people were a little more open-minded, trusting USA Today and ABC News, but still were supportive of openly distorting sources like Fox News or the Drudge Report.
Once a media source is liberated from fact-based reality, it defaults from news to a more proprietary and lucrative product - messaging.  This is the stock in trade of today's corporate media in Canada and elsewhere.  It is a plague on democracy, societal ebola, for nothing benefits the corporate state more than a divided, and hence weakened, public.
We have to dismantle the corporate media cartel.  This begins by recognizing that concentration of ownership and excessive media cross-ownership are antithetical to healthy democracy.  The only solution is forced divestiture in order to return the mass media to the broadest possible ownership and the broadest possible range of opinion from across the political spectrum.  We're coming into very dangerous times that demand a well-informed public capable of making very tough decisions.