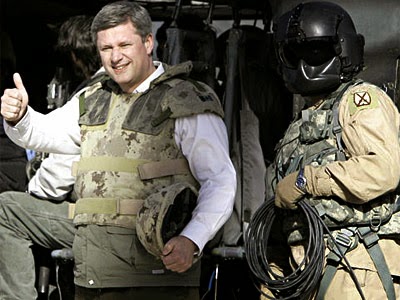 Many of the excellent points you made had been made before by Eric Margolis in his book "American Raj: Liberation or Domination". Here is his link: http://ericmargolis.com/

If you have not read Margolis' book, I would strongly recommend it as definitely worth the time. For instance, Margolis had been pooh-poohing the involvement of Al Qaeda in 911 and had instead suggested the involvement, as I recall, of people with a Saudi American (as he labels Saudi Arabia) connection. He had also pointed out that the Saudi version of Islamism (i.e. Wahhabism) is more violent than either the Sunni or the Shia. He had actually spent many years of his life reporting on the middle east politics.

Actually, American foreign policy is quite easy to read. It appears to be based on the following three pillars: http://www.globalresearch.ca/america-created-al-qaeda-and-the-isis-terror-group/5402881

(a) the interests of the Israeli lobby,

(b) the Military Industrial complex, and

It would appear that Canada under Harper seems to subscribe to the same three pillars, which was why I had jokingly suggested (elsewhere) that Harper should be bombing Saudi Arabia instead and disrupting its oil supply to keep oil prices high as the Saudis apparently are refusing to cut back oil production despite falling oil prices.