On the Stealth Front

China is about to respond to the proliferation of F-35 stealth light bombers in east Asia.

Japan, South Korea and Australia are expected to deploy about 300 F-35s while the Americans could easily double that from air force bases in the region as well as naval fleet carriers. 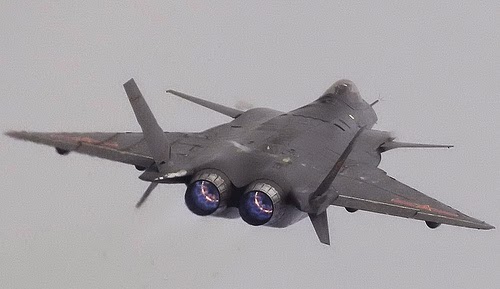 The authoritative journal, Janes Defence Weekly, claims that China is expected to counter the stealth threat with its own, more or less indigenous stealth warplanes. The journal reports that China will buy 2-300 J-20's and upwards of 400 J-31 stealth fighters.  The J-31 bears an eerie resemblance to the F-35 only it's equipped with two engines. 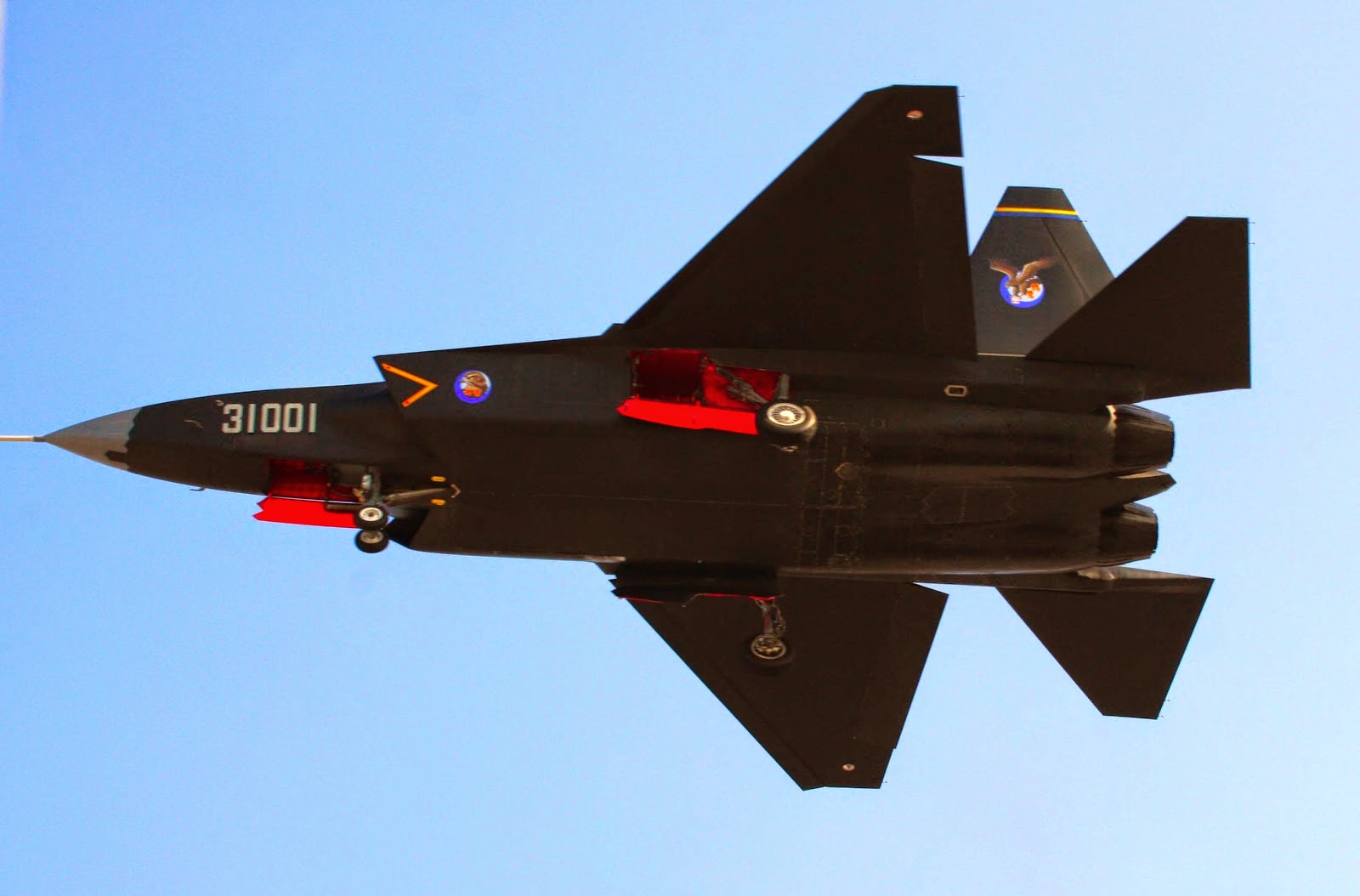 China has unveiled a new, low-frequency radar system that is claimed to be able to defeat stealth masking.  China claims the DWLOO2 passive radar can detect stealth warplanes without alerting the pilots that they're being tracked or targeted. 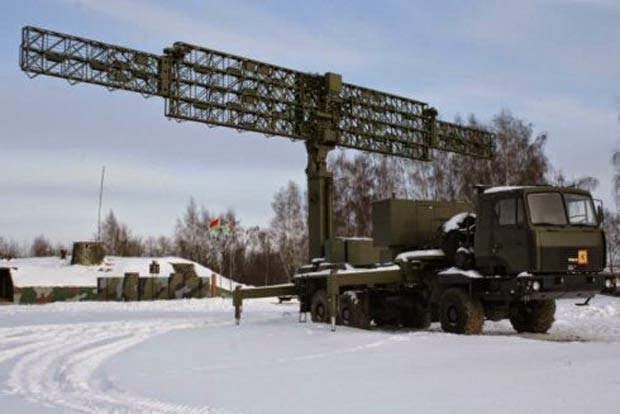 Meanwhile, in the game of brinksmanship, comes the suggestion that an attack on a US carrier by Chinese DF-21 anti-ship ballistic missiles could trip America's nuclear threshold.  It's believed the missile could take as much as 15-minutes from launch until it hits the carrier, an interval in which Washington could decide to launch a retaliatory nuclear missile strike.  This concern, of course, leads to calls for China to establish a second-strike nuclear missile deterrent targeting the United States.