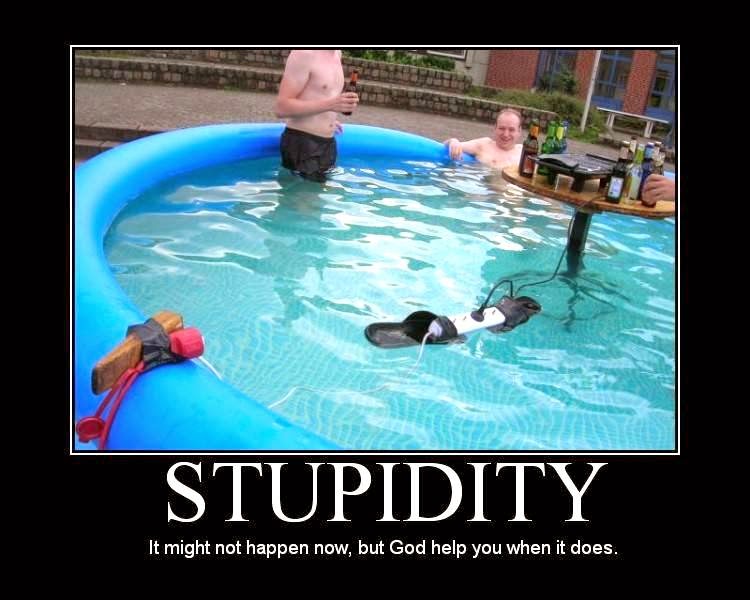 The Tyee's Murray Dobbins laments the success Stephen Harper has had, with the powerful support of a shamelessly collaborative media, at manipulating the Canadian public.


Harper's amoral political calculations about who and when to bomb people has little to do with any genuine consideration of the geopolitical situation or what role Canada might usefully play -- or even in what Canada's "interests" are. So long as he is prime minister it will be the same: every calculation will be made with the single-minded goal of staying in power long enough to dismantle the post-war activist state. The nurturing of his core constituency includes appeals to a thinly disguised pseudo-crusade against Islamic infidels, a phony appeal to national security (preceded by fear-mongering) and in the case of Ukraine, a crude appeal to ethnic votes.

Reinforcing this legacy is a mainstream media that lets him get away with it, and in particular, refuses to do its homework while the bombing -- or posturing -- is taking place and then refuses to expose the negative consequences of the reckless adventures. The result is what cultural critic Henry Giroux calls "the fog of historical and social amnesia."

The three most obvious examples are Harper's extremist policy in support of Israel, his joining with France and the U.S. in the catastrophic destruction of the Libyan state and his infantile posturing on the Russia-Ukraine conflict. And now we have Harper's mini-crusade (six fighter bombers for six months) against ISIS or the Islamic State. With rare exceptions the media has gone along with him at every turn, treating Canadians as children incapable of navigating the nuances of foreign policy.
Regarding Israel, Harper, with widespread support in the media, has gone so far as to try to establish criticism of Israel as a kind of Orwellian "thought crime." By declaring repeatedly (and even threatening supportive legislation) that criticism of Israel was anti-Semitic, Harper hoped to establish what Orwell referred to as "protective stupidity" -- a kind of mass denial of the obvious. Freud referred to it as "knowing with not knowing" and when it comes to most of Canada's military adventures, it is epidemic.

In Afghanistan the war went for so long that the facts eventually broke through the protective stupidity, but only partially. Even with the total failure of the mission to accomplish a single worthwhile goal, it is likely that most Canadians still see it as having been a "good war."

As Giroux puts it: "Neoliberal authoritarianism has changed the language of politics and everyday life through a poisonous public pedagogy that turns reason on its head and normalizes a culture of fear, war and exploitation."

Harper's response to the Russia-Ukraine conflict has been similar: a maximum of infantile, simplistic sabre rattling rhetoric with an absolute minimum of reflection on the historical context or even the immediate facts of the situation. This is foreign policy for the willingly -- if not willfully -- ignorant. We are encouraged -- or perhaps enlisted is a better word -- to treat facts and history with a disdain bordering on contempt. Facts, context, history and thoughtful anticipation of the consequences of our actions -- all of this is for sissies and Putin apologists. The nay-sayers are all Neville Chamberlain clones.

...there will be no lasting consequences for governments -- Harper's or anyone else's. The structure of protective stupidity is in place and without a radical change in consciousness the current political consensus will prevail. All will be forgotten.

...Which brings us to the Islamic State. Here, too, the conventional approach to making intelligent foreign policy is cast aside on the basis of reacting to a handful of Westerners being beheaded (as happens on a regular basis already to citizens of Saudi Arabia). Can it be possible that our policy making has been reduced to this level of drunken barroom reaction? We know that the ISIS did this precisely to provoke a Western military response. But "we don't know." We prefer denial and the simplistic -- the notion that we can correct 25 years of imperial hubris, ignorance and gross incompetence by Western powers by bombing our own creation.