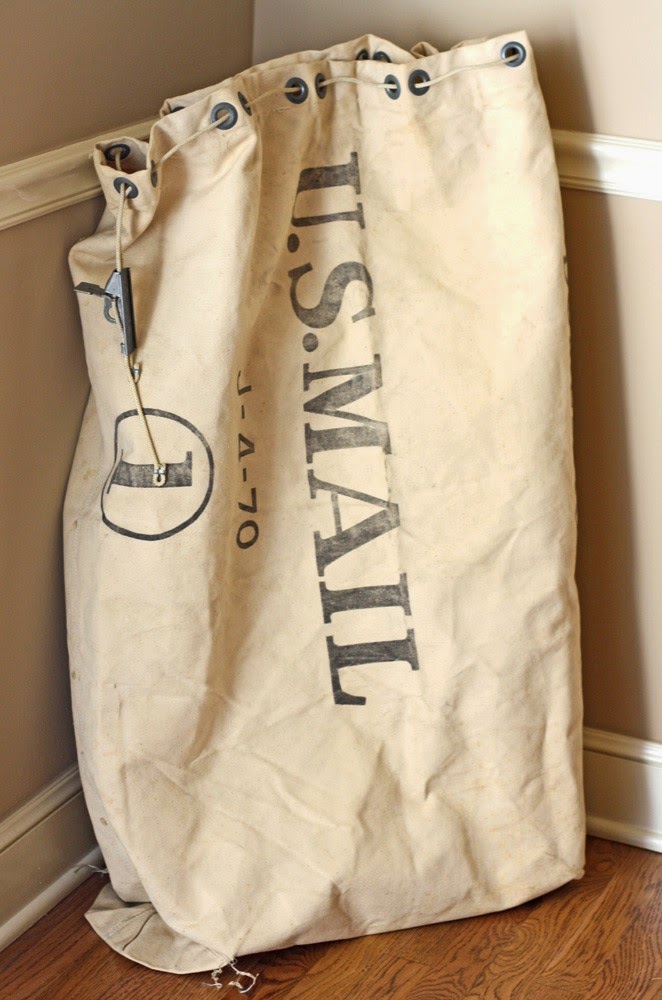 Please, just hear me out.  I know I was way out of line when I told everyone that you asked for Canada's support in the war against ISIS.  I just thought it would sound better that way to the folks at home.  I'd look a little less like a war-monger.

I know, I know - I should have cleared that with you first but, you see, I've got this weird form of Tourette's where lies just come flying out of my mouth spontaneously, uncontrollably. That sounds pretty bad, sure, but it's been of immense help to me because, without it, I don't know how I would have governed for so many years.

But, getting back to this ISIS thing, the fact is I need a war right now.  To be honest, it looks like my political days are numbered.  I might be gone before you are.

Afghanistan.  What was with that?  Jeebus, I hyped that thing and wrung it dry of every last drop of political capital I could get out of it.  I thought we were supposed to win that one.  I told the Canadian people, again and again, that we would never "cut and run."  We were staying until we had crushed the Taliban and saved Afghanistan so the people could have democracy and human rights. Boy I sure learned my lesson.  Strike one.

Libya.  I figured that was a sure thing. Bomb Gaddafi's units senseless, add water and stir - instant victory.  I even declared victory.  We staged a ceremonial fly-past and everything. Then that went all to hell too.  Damn, strike two!

Ukraine.  Well we talked a good game, made a world of angry noise, but that Russian guy, Boris.  Is it Boris?  Let me ask around the office.  ...It's Vlad, Vladimir.  Putin. Vladimir Putin.  He pretty much got his way, didn't he? Sanctions, sure, but that's no subsitute for opening a can of whup-ass, is it?

I need another war, something we might actually win, so I don't have to go out a complete loser. And the only game in town right now is those ISIS buggers. I've got some jets carving holes in the sky over Latvia or is it Lithuania, maybe Estonia - who cares, up there somewhere.  I could shift those down there your way, maybe drop a few bombs.

You'll hardly know we're there. We'll pay our own way. I know there's not enough targets to go around but the Brits will probably give us a few of their missions and, if not, we can always bomb rubble or abandoned cars or, just like the old days in Afghanistan, wedding parties.

Yes, the more I think on it the more I'm convinced that would be the necessary and noble thing to do for a wartime prime minister about to be run out of town on a rail.  So what do you think, Barack? One more for old times sake?