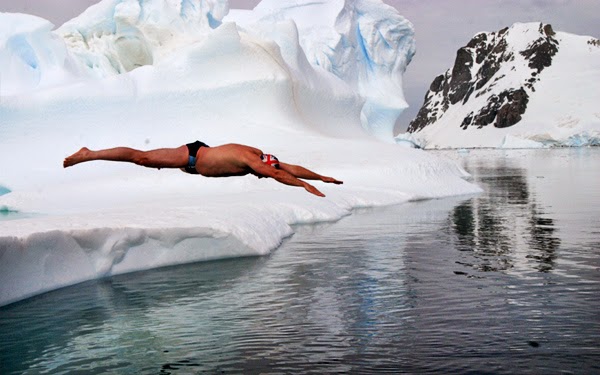 The climate scientists got it wrong, badly wrong.  You could say they were out by a country mile (if anyone still remembers what that is).

This time it's ocean temperatures or, to be more accurate, ocean warming.  And, as usual, the scientists underestimated the amount of heat absorbed in the top half-mile of our oceans since 1970 by as much as 58 per cent.


The study, by Paul J. Durack of Lawrence Livermore National Laboratory and others, found that the underestimation was the result of decades of spotty sampling of water temperatures in the Southern Hemisphere, home to three-fifths of the world’s oceans. Until 2004, when a worldwide system of autonomous floats, called Argo, became operational, there were relatively few temperature measurements south of the Equator.
“We potentially may have missed a fair amount of heat that the ocean has been taking up,” Dr. Durack said.
Sea-level rise linked to climate change is related in part to increased melting of ice sheets and in part to the fact that water expands as it warms. So the finding that more heat has been taken up by the oceans may lead to revisions in estimates of the rate of sea-level rise. The finding also may affect assessments of how sensitive the climate is to the buildup of greenhouse gases in the atmosphere, the researchers said.

Municipal and state officials are tossing around ideas to get Boston ready for up to seven feet of sea level rise by 2100.  One idea is to begin preparing parts of the city to become the Venice of the U.S.  In these areas roads would be transformed into canals. 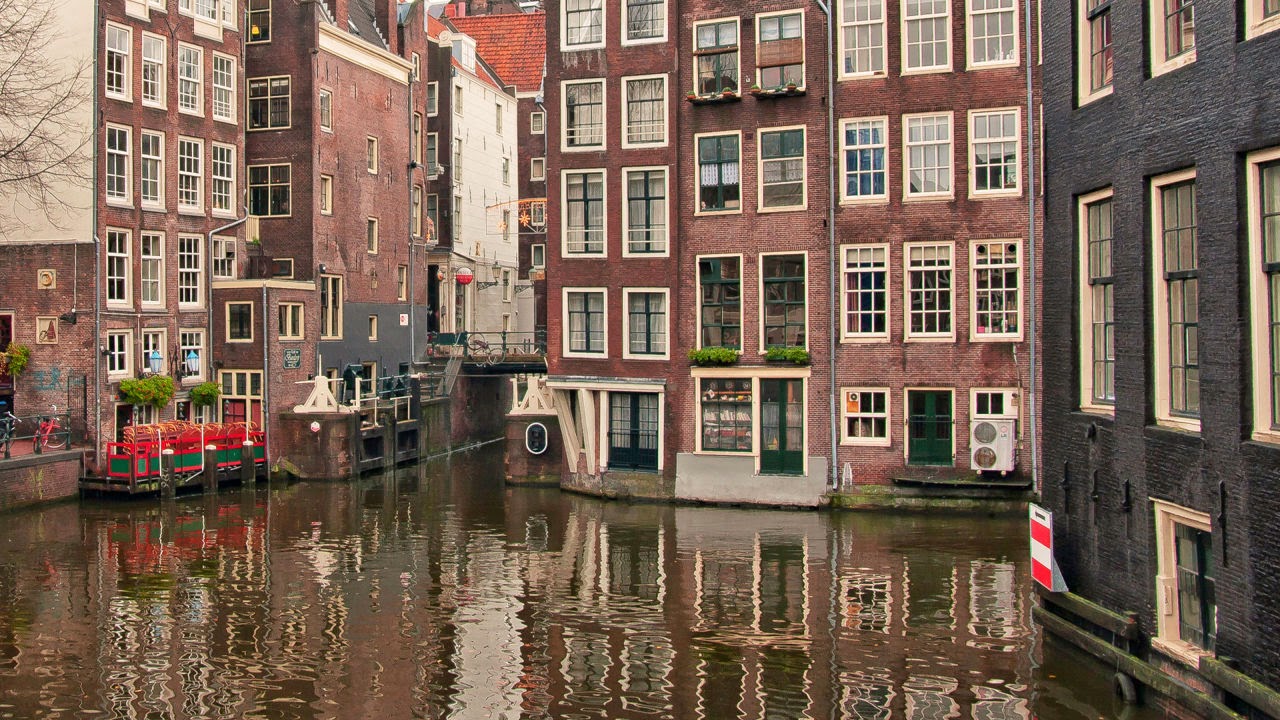