INSURRECTION!! CHAOS!! CANADA UNDER SIEGE!! LOCK UP YOUR DAUGHTERS!!! 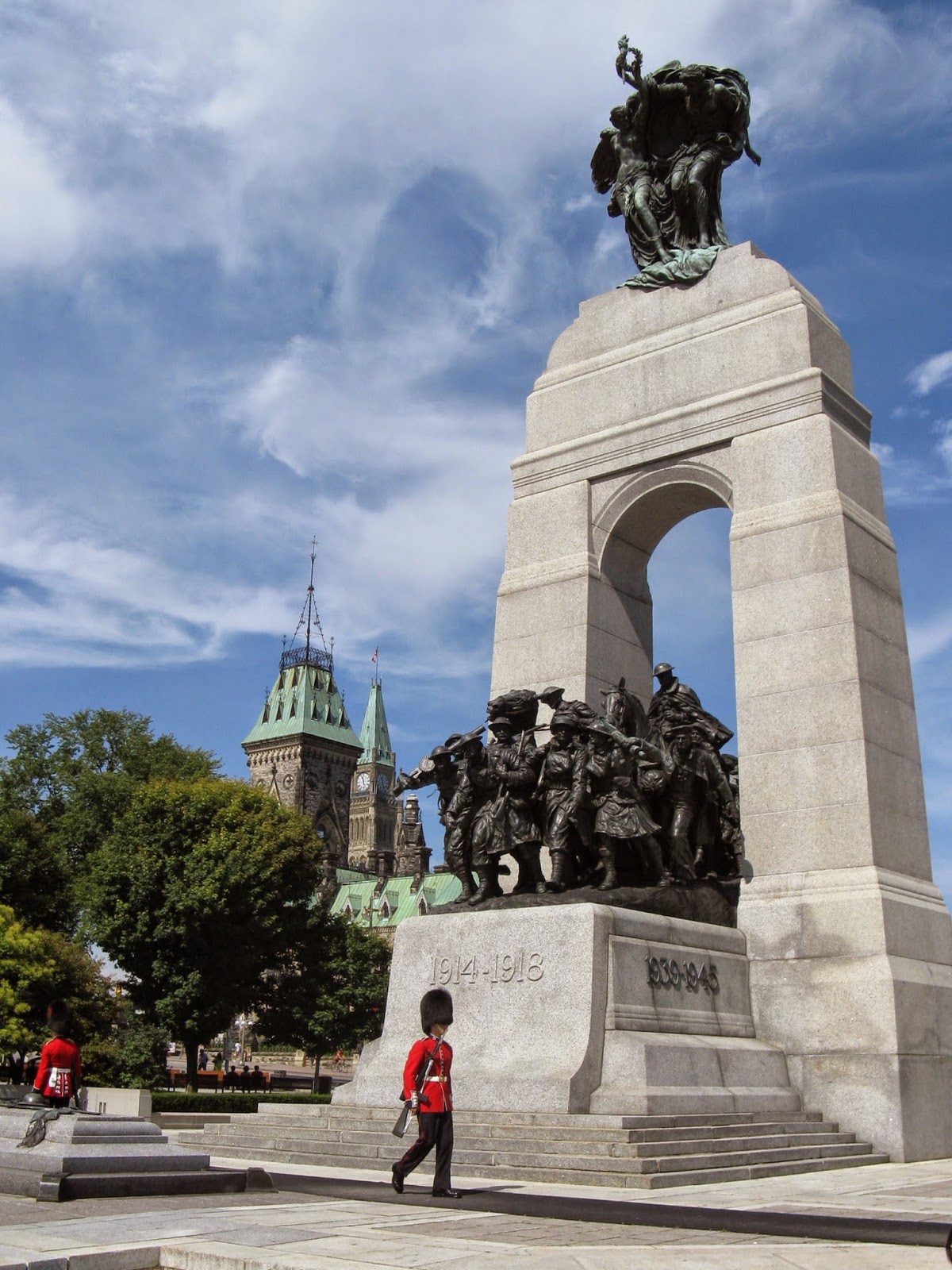 By Canadian standards it was pretty exciting, enough to get the thickened blood of wintertime coursing through our veins.

With apologies in advance to Sally Fields - They HATE Us!!  They Really, Really, Hate Us!!!

A couple of guys with (unregistered) long guns went on a bit of a shooting spree in downtown Ottawa.  They shot a soldier standing duty at the National War Memorial.  Then one of the gunmen made a bee line for the Centre Block and more gunfire ensued, apparently leaving the gunman dead.

The second, or "multiple gunmen", gunman is believed to be running for safety in Quebec (hmm, possibly NDP?  Best interrogate Mulcair.  Give him the treatment.)

Even from way out here on Vancouver Island you can hear the loud droning noise of the Ottawa spin machines at full revs.

C'mon, they had to be Muslims, right?  Somehow you just know.  And if they weren't Muslims this morning why, sure as shit, they'll be Muslims by the end of the day.

Okay, I'll grant you this.  As the kids would say, "it was a thing." Then again, let's have a bit of perspective.  It wasn't much of a thing, not really.

How many times during Obama's tenure has the White House taken gunshots? Hint - more than a couple.

Just curious.  Why do we have soldiers standing around the National War Memorial?  In my day soldiers were there on Remembrance Day.  In a time of global and domestic terrorism why leave sitting duck targets out there, as inviting a target as a domestic terrorist could hope for. Why?

Terrorists ordinarily strike first.  The first shot or first bomb is theirs.  They get to decide how to attack, where, who and when.  So if it's a soldier ordered to stand stationary on the war memorial with a target on his chest well that's almost too good to pass up when the terrorist blood lust takes hold.

I think Stevie Boy has some 'splaining to do.  He's been warning us about domestic terrorism, well, forever or at least it seems like forever.  The way he tells it, again and again, the terrr-rists have sleeper cells from Flin Flon to Port Hardy.  Surely that would put Ottawa right in their crosshairs.

Just how in hell did a gunman, on foot, open fire at the war memorial and then make it from there into the Centre Block with a long gun?  I know it's not that far but it's far enough that he should never have made it inside the Parliament buildings.  The initial gunshots would have been heard on Parliament Hill in ample time to secure the buildings.  There are a lot of questions in need of answers.

By the sounds of it, we were lucky.  Just a pair of nutjobs with rifles.  No explosives, no heavy weapons.  About as unsophisticated an attack as we could hope for.  The shooting at the war memorial was really, really dumb.  If they knew how to get into the Parliament buildings with guns, alerting everyone first at the war memorial was just stupid.

Oh I cringe at the thought of the political capital that'll be squeezed out of the body of the soldier who never should have been on Target Duty at the war memorial anyway.

To the soldier's family and to the Argyll and Sutherland Highlanders, whose turn it was to stand guard at the memorial, my genuine sympathies and regrets that we have a government so craven as to put this soldier at such obvious risk.

Mound, your essay parallels with what I was thinking. Steven Harper and his gang really love this stuff. He is going to promote himself and the gang as our only hope to be saved from the rampaging hordes. The sad part is that a substantial part of our population will suck it up and vote for more.

Hey, Toby. Things like this are fuel for Canada's political Theater of the Absurd. It's now reported that the soldier died of his wound.

Coming on the heels of another soldier run down and killed in St. Jean, Quebec, it's incomprehensible that this young man from Hamilton was left out there to be slaughtered.

Reading some of the responses after the RCMP press conference. Apparently it is still unclear if there was actually more than one gunman.

Here is the $90K question (hey, we are Canadians, Wright?): how is it possible that someone with a double barreled shotgun can apparently shoot someone at the War Memorial, then drive up to Parliament, get into it and fire a few shots when Mulcair was diligently chased by Parliamentary security for failing to stop at a stop sign (remember that one)?

I also Mound, find the terminology used by the MSM and politicians interesting.
Words such Ottawa "Attacked" or from Kenney We will not be "terrorized" or intimidated. They have been alluding to this being a terrorist act since it started. Harper is crossing his fingers in the hopes that it is.