They Want a Revolution in How We Live 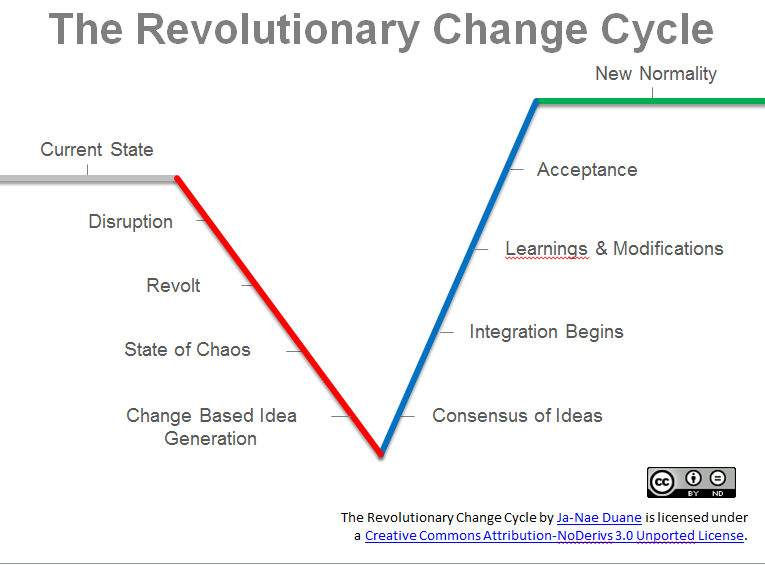 Eleven Nobel laureates have joined forces to call for revolutionary change in everything from how we live, how we work and how we travel.

Only by switching to smarter, less greedy use of resources can humans avert wrecking the ecosystems on which they depend, the laureates will argue.

The state of affairs is “catastrophic”, Peter Doherty, 1996 co-winner of the Nobel prize for medicine, said in a blunt appraisal.

He is among 11 laureates scheduled to attend the four-day huddle from Wednesday – the fourth in a series of Nobel symposia on the precarious state of the planet.

From global warming, deforestation and soil and water degradation to ocean acidification, chemical pollution and environmentally-triggered diseases, the list of planetary ailments is long and growing, Doherty said.

...The worsening crisis means consumers, businesses and policymakers must consider the impact on the planet of every decision they make, he said.

Underpinning their concern are new figures highlighting that humanity is living absurdly beyond its means.

According to the latest analysis by environmental organisation WWF, mankind is using 50% more resources than nature can replenish.

...“The peril seems imminent,” said US-Australian astrophysicist Brian Schmidt, co-holder of the 2011 Nobel physics prize for demonstrating an acceleration in the expansion of the universe.

The threat derives from “our exponentially growing consumption of resources, required to serve the nine billion or so people who will be on planet Earth by 2050, all of whom want to have lives like we have in the western world,” said Schmidt.