Keep Calm and Carry On, Canada 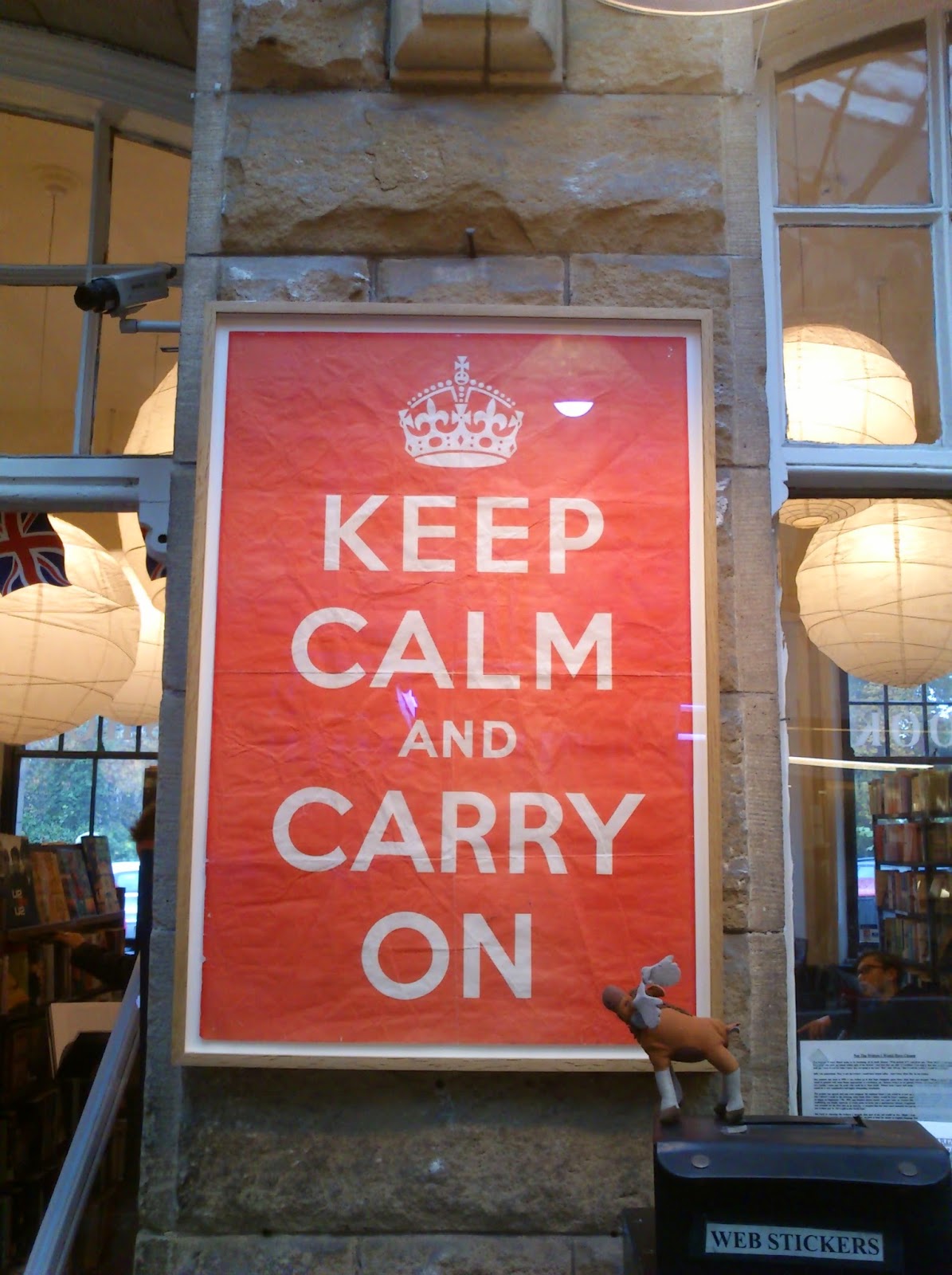 Harvard prof Stephen Walt says Canada's MPs are delusional if they think doubling down on counterterrorism will make the country one bit safer.  In a Foreign Policy op-ed, "Keep Calm and Carry On, Stephen Harper", Dr. Walt sums up our situation succinctly: "the blowback powerful states experience needs to be understood as part of the price they pay for an active, interventionist foreign policy."

This basic reality also undercuts the illusion that the United States and its allies could run an ambitious but cost-free foreign policy: that it could use military force to shape the internal politics of various foreign countries without suffering any real harm. After 9/11, Americans were told they were attacked because terrorists "hate our freedoms," as if the history of U.S. involvement in the Middle East had nothing whatsoever to do with al Qaeda's motivations.

Given the related assumption that foreign intervention will be welcomed by the entire local population of whichever country we happen to be bombing, we still tend to be shocked when some local elements rebel or when sympathizers elsewhere rally to our opponents' banner and try to enact some form of revenge. We shouldn't be surprised at all: No state can attack or occupy another country without pissing off a lot of people, even if the disaffected remain a minority. And a few of those people will try to hit us back here at home. Most who try will fail, either because they are incompetent or unlucky, or because our law enforcement and intelligence agencies work pretty well. But as the Ottawa attack reminds us, a handful of our opponents will occasionally succeed.

...Even when the loss of life or damage is small -- thankfully -- each new terrorist incident tends to magnify public concern and is used to justify increasingly stringent counterterrorism measures.

...Whenever there is some kind of terrorist incident (including failed plots), politicians seem compelled to enact more extensive surveillance regimes and promise more assertive efforts to go after the bad guys, in order to show that they can't be cowed. But unlike security measures enacted during conventional wars, which are normally lifted once the war is over, the various measures imposed since 9/11 remain firmly in place, even after years go by without another incident. Over time, these measures keep ratcheting up, because every now and then another incident will occur and whoever is then in power will feel they have to "do something," too. It also reinforces the rhetoric of terrorismthat increasingly dominates our public discourse and makes it harder to develop a coherent set of strategic priorities.

If Prime Minister Harper wanted to show real leadership and do his fellow citizens a real favor, therefore, he would have begun by simultaneously mourning the dead soldier's sacrifice and by putting that loss in perspective. It is perfectly OK to say that Canada "won't be intimidated," but he should have gone on to explain why. The real reason is that the actual threat Canada faces is far too small to intimidate a wealthy, powerful, and cohesive country. The occasional isolated gunman (or even a whole flock of them) isn't a truly mortal threat to the overwhelming majority of Canadians.
If Harper cares to be more than just an opportunistic politician, he might ask himself if following America's lead in the Middle East was such a smart idea. The six F-18 aircraft that Canada has assigned to the war on the Islamic State (IS) aren't going to tip the balance in that fight; the challenge we face isn't a shortage of tactical aircraft.
Canada's contribution is a purely symbolic gesture of alliance solidarity rather than a meaningful military contribution, and it is far from obvious that bombing IS militants is the right approach to defeating them anyway. No matter how awful we think this movement is, killing more Muslims just plays into the extremists' narrative about Western violence and oppression. It may actually strengthen their political appeal. If you want to defeat extremism over the longer term, you need to defeat and discredit their ideas. Needless to say, F-18s are not designed for that particular job.
If Prime Minister Harper is genuinely interested in helping make Canada more secure, a bit of reflection on the efficacy of Canada's response is in order. The issue isn't about whether our leaders are being "intimidated"; it is simply about the efficacy of their reflexive response. A responsible leader ought to consider whether intervening in the turbulent and far-reaching convulsions now roiling the Arab and Islamic world is going to improve that situation -- and make his or her fellow citizens safer. Or is military intervention likely to make those convulsions worse and increase the very slight risk that his or her country now faces?
Unfortunately, sensible considerations such as these tend to get lost in the patriotic bluster that typically follows violent and dramatic events, and the overly muscular responses that we're already seeing in Ottawa make it more likely they will happen again.
Posted by The Mound of Sound at 3:29 PM