"our society seems to have lost its way" 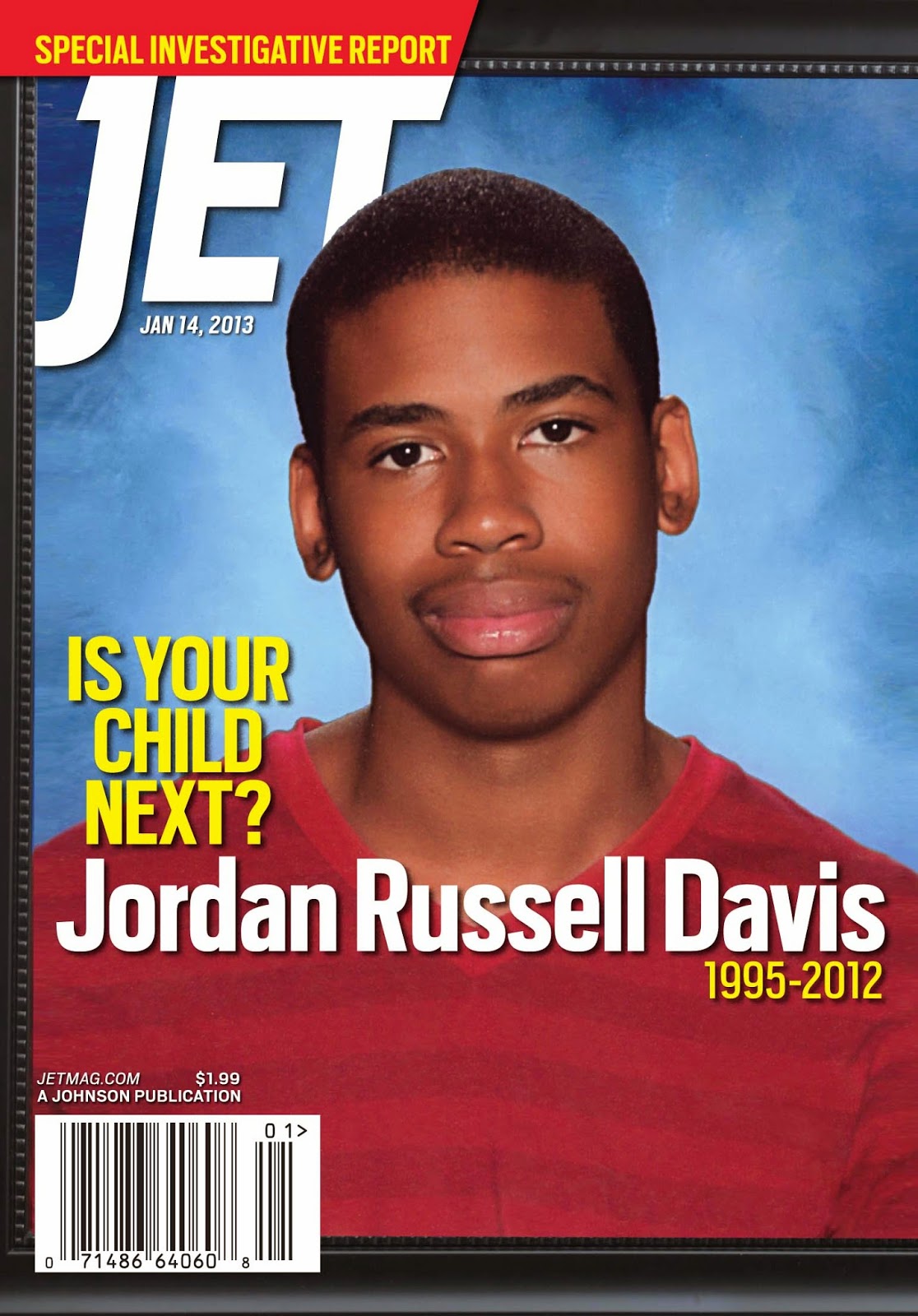 
On the evening of 23 November 2012, Dunn and his fiancee parked at a convenience store in Jacksonville, Florida, after attending his son's wedding.
Davis and three other teenage boys, all African American, had stopped at the same place after visiting a shopping mall.
Dunn, a software developer, testified at his trial that the music blasting from the boys' sport utility vehicle, next to his, was so loud it hurt his ears, and he asked them to turn it down.
But Davis, sitting in the back, ordered his friend in the front seat to turn the music back up, Dunn testified. Dunn said Davis became verbally abusive and threatened his life.
Dunn claimed the teenagers inside the vehicle wore "menacing expressions" and told the court he saw Davis reach down for something that looked like the barrel of a shotgun.
Dunn reached into his glove box, withdrew a pistol and fired at the vehicle, killing Davis.
Dunn, of course, fired into the car, a very self-defensive ten times.
Posted by The Mound of Sound at 11:40 PM