The Perspective is Jarring.

More than 9 billion tonnes of plastic has been produced since 1950, and almost all of it is still around.

A new study that tracked the global manufacture and distribution of plastics since they became widespread after World War II found that only two billion tonnes of that plastic is still in use.

That sounds like a lot, and it is, but consider the "technosphere" which is mankind's overall footprint on the Earth. That's you and me and all of our stuff and every building, road, airport and bridge. Everything man made. That now comes in at 30-trillion tons. Your per capita share of that is a staggering 4 thousand tons, just over 3.6 thousand metric tonnes. 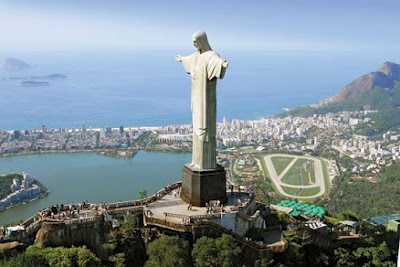 Brazil's Christ the Redeemer statue comes in at just 635 tons. Your share of the technosphere is almost six of those.  The Statue of Liberty comes in at a paltry 225 tons.

These should be sobering numbers to any who doubt humankind's imprint on our planet especially when you consider that most of the technosphere was built with some sort of fossil fuel energy. That includes you and me for most of the food we have consumed was produced with fossil energy for everything from the machinery involved in planting, harvesting and transportation to the chemical fertilizers used to bolster crop yields.

There's enough to bury Manhattan 2 miles deep so what are we waiting for?


The thought did cross my mind.

So you're saying if we increase the population, my share of the plastic debris will reduce?

The worst of it is that so much plastic is designed from the get go to be disposed of after one use. Another category is the cheap plastic items that are designed to break quickly so that users have to buy replacements. If the broken item happens to cover electronic items then they also go in the trash heap. Etc.