What Would the Ancient Greeks Have Made of Donald Trump? 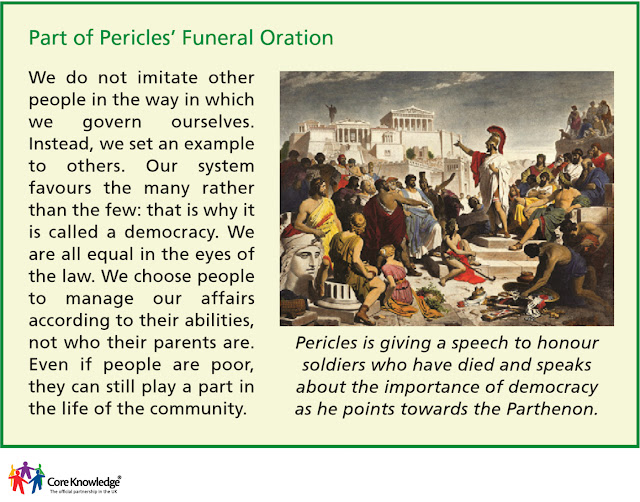 Good question and one best left to experts like Stanford prof, Josiah Ober, author and professor of political science and the classics.

In Dr. Ober's view, the Greeks would not have recognized the United States as a democracy but they would have instantly recognized Donald Trump as a tyrant. He argues that Americans' notion of democracy is skewed:

Ancient Greeks believed in widespread self-governance, and would likely be disturbed by the ignorance, apathy, and lack of political service today. Ober believes that they would describe the US as a “pseudo-democracy or straight-up oligarchy.”

It is not enough that to have elections to select the officials that then govern the United States; ancient Greeks would still view these disparate levels of power—with one small group of people ruling over the masses—as a form of oligarchy.
As for the Cheeto Benito, they would recognize him all too well.
Ober says they would be particularly unimpressed with the current president of the United States.

Ancient Greeks had a definite idea of the characteristics of a tyrant: “A Greek tyrant was a megalomaniac, extremely greedy for material possessions, a sexual aggressor, he sought to block out all of his enemies from any role in politics,” says Ober. “I think they would look at our current president and say, ‘How doesn’t this fit the view we have of what a tyrant is?’”

Trump still has a 40% approval rating way more than Hillary Clinton.
Democracy is also about having choices; the USA have no choices.

I'm thinking Digby is right about what has to happen but I'm also thinking it won't.