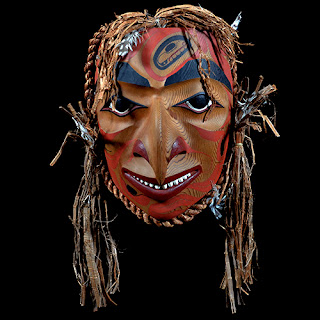 Four coastal First Nations from Washington State are asking Justin Trudeau to protect the Salish Sea, that is to cancel the Trans-Mountain pipeline.

The Tulalip, Lummi, Swinomish and Suquamish nations, along with our Canadian First Nations relatives, are inextricably intertwined with the ecosystem of the Salish Sea. The Coast Salish people are related through languages, bloodlines and lifeways. From white cap to white cap, our home is the mountains, shorelines and watersheds of the Salish Sea.

The energy board’s report puts the priority on the pipeline’s monetary benefits, which will go to the province of Alberta and giant fossil fuel corporations. Meanwhile, the harm and the risk of this project would be borne by the Salish Sea and our people, salmon and killer whale relatives. Although Coast Salish tribes recognize that we all must make a living, the Energy Board’s purported balance of interests offered no balance at all to those who will bear the brunt of the project’s impacts. When an oil spill happens — as it surely will — we are the ones whose treaty and aboriginal rights, our food, values and culture, will be devastated by the disaster. The Suquamish Tribe experienced this tragedy on its territory in 2003 when an oil spill contaminated a cultural and spiritual gathering place, fouling a pristine estuary for many years.

In recommending a project that asks more than the Salish Sea can give, the Energy Board got it wrong, plain and simple. The orca, our southern resident relatives, are starving and dying in waters already crowded with ship and tanker traffic. The salmon fisheries, which both we and the orca need, are devastated and fading before our eyes.

Oh my! Foreign interference with Alberta's sacred oil. Sick your war room on em Jason. That will really scare them .

Again, First Nations remind us that there are other values besides profit.