An Unlikely War Pits the Pentagon Against the GOP 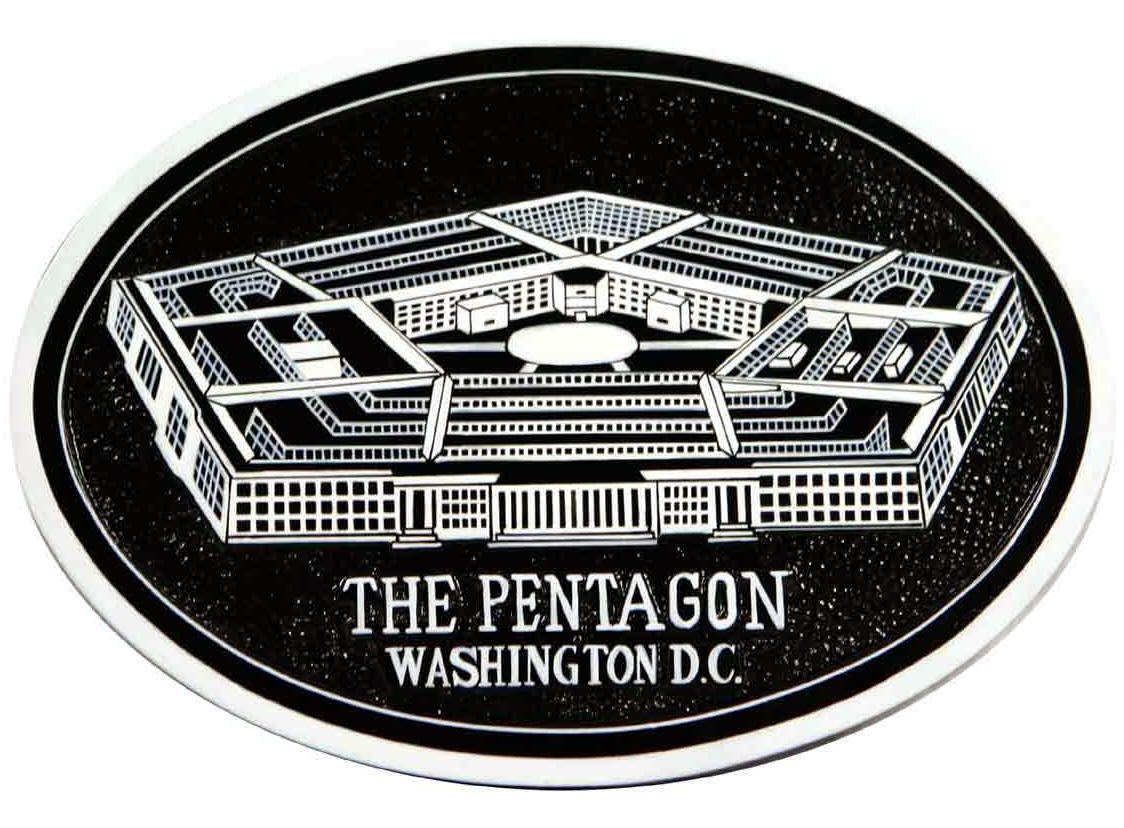 Over the past decade, America's military has raised the climate change threat level until today it stands at a screaming, howlin' red.  The Pentagon's position inflicts a certain degree of cognitive dissonance on those worshipers of military muscle, the Republican Party.

The Pentagon says there's a shit storm looming.  The GOP responds, ignore it. The Republicans control the House of Representatives where, in May, they amended "the annual National Defense Authorization Act forbidding the Defense Department from spending money on any climate-related initiatives, including planning programs."


The Republican congressmen contended they merely wanted to maximize America's military might by preventing funds from being diverted to a "politically motivated agenda."

Pentagon planners have sounded alarms about their climate concerns for at least a decade. In 2004, Fortune reported the existence of a secret document that warned climate change could push powers such as China, India, and Pakistan into nuclear war over fresh water supplies. Until now the military has been relatively quiet about its climate concerns, partly “because the Department of Defense gets its money from Congress, and we know where the House is on this issue,” says David Titley, a retired rear admiral and member of CNA’s military advisory board. Hagel’s personal involvement in releasing the 2014 road map suggests the Pentagon has decided it can’t wait any longer.


Not all Republicans are as wedded to climate-change denial as their public statements suggest, according to retired military officials and Republican Hill staff. “If you talk with them privately, without any media around, the vast majority of congressional Republicans know perfectly well that climate change is real,” Titley says. “But they won’t say so publicly because they don’t want to end up like Bob Inglis.”
Inglis, a Republican, represented South Carolina’s 4th congressional district for six terms, amassing a perfect voting record in the eyes of the National Rifle Association and other conservative groups. In 2010, a Tea Party challenger ousted him after seizing on what Inglis has half-jokingly referred to in the press as his “heresy”: insisting that climate change is real. He’s now executive director of the Energy and Enterprise Initiative, a nonprofit based at George Mason University that advocates a free-market approach to addressing climate change. “A lot of people on Capitol Hill are down in their foxholes” on the climate issue, Inglis says. “They’re afraid of getting their heads blown off if they head up the hill.”
Hagel's cadre of retired general and admirals are moving to outflank the GOP recalcitrants, travelling around America to take the message of the danger their country faces from climate change directly to the public and officials at state and local levels.

Mound, the state of Republican rhetoric on climate change has long passed from cognitive dissonance to levels of implied or actual ignorance and/or fraudulent dissemination. For too long they have been allowed to "get away" with this behaviour by a far too compliant MSM - a fact that makes so laughable the right's focus on the left leaning media!! Ad hominems and fact free mudslinging is passed off for debate (i.e see Baird, John and Kenny, Jason).

I think "fraud" covers it nicely.