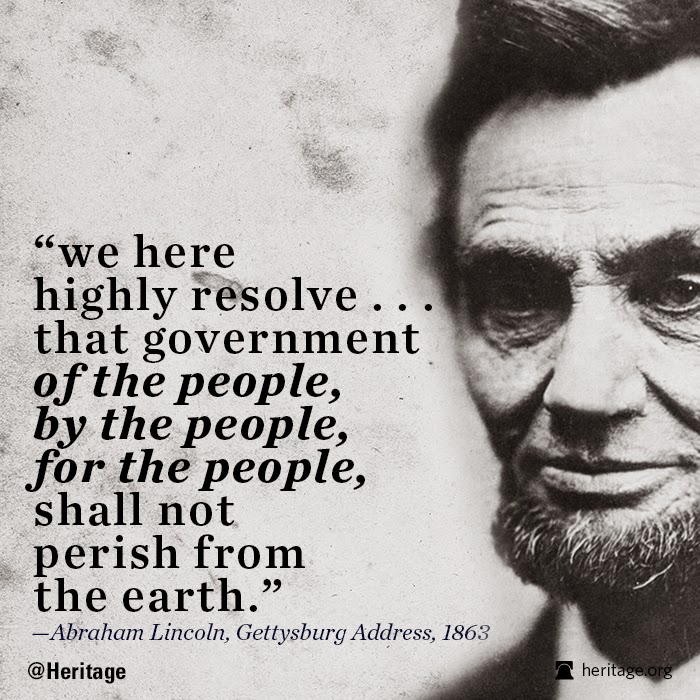 Proof positive that America is a corporatist state saddled with a "bought and paid for" Congress.

The big US banks have given the Democrats an ultimatum - silence progressives like Elizabeth Warren or we'll cut off our funding.  Salon.com calls it "Wall Street's political shakedown."

If ever you doubted that our obscene campaign finance regime constitutes a form of legalized bribery, consider this: Reuters reports today that officials at top Wall Street banks recently convened to discuss how they could convince Democrats “to soften their party’s tone” toward the financial industry, and among the options now under consideration is halting campaign donations to Senate Democrats unless they rein in progressive populists like Sens. Elizabeth Warren (D-MA) and Sherrod Brown (D-OH).

The banks represented at the Washington meeting included Citigroup, JPMorgan, Goldman Sachs and Bank of America, according to the report, and though the idea of withholding campaign contributions did not arise at that gathering, it has since been floated in conversations among representatives from the banks.

There are two salient points to be made here: First, while only the most naive mind could consider it surprising, that Democrats are clutching their pearls over a possible drought of Wall Street funds underscores how poisoned our campaign finance system has become, and it speaks volumes about the plutocratic capture of American politics. Moreover, the report further puts the lie to Chief Justice John Roberts’ apparently straight-faced assertion, writing his opinion in the Citizens United case, that campaign contributions are not intended to influence lawmakers’ official duties.

...Yet here we have an industry that may well cut off a political party if it does not jettison proposals like breaking up “Too Big To Fail” institutions, reinstating the Glass-Steagall law separating commercial and investment banking, and reining in unscrupulous speculation. These proposals have galvanized the Warren wing of the Democratic Party, which may be emboldened but is far from dominant. Look no further than Wall Street’s affinity for the party’s likely presidential nominee, or the identity of the Democrats’ potential next leader in the Senate, a top recipient of financial industry contributions.

For Democratic neoliberals who have proven all too eager to forge an unholy alliance with the malefactors of great wealth, this Wall Street shakedown will only redouble their commitment to keep the financial powers-that-be placated.

In this age of justified political cynicism, Mound, I suspect that neither the abuse of corporate power nor the fear that power inspires in the 'party of the people' will provoke much outrage.

Considering the assassination attempt against FDR in 1933 and the aborted overthrow of FDR we shouldn't be surprised at how far Bankers will go.