Finally, a Mulroney We Can Believe In. 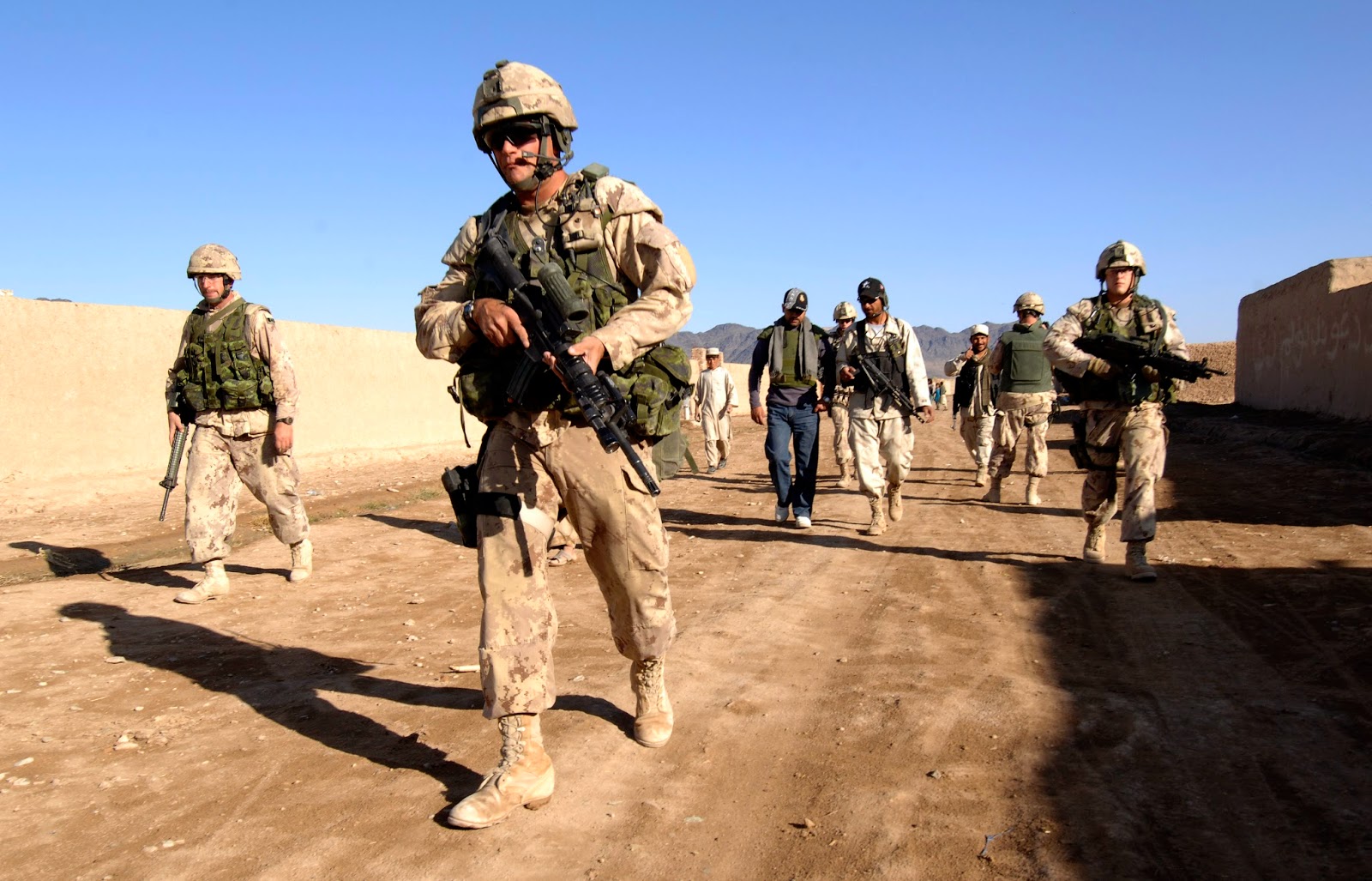 David Mulroney served as a deputy minister in charge of Canada's Afghanistan task force.  It seems he learned a thing or two from the experience, enough to know that we're at risk of repeating the same mistakes in our rush to war in Iraq.

He said the lack of discussion about Afghanistan toward the end of the 10-year mission has kept Canadians from learning key lessons, which include being realistic about how much Canada doesn't know about a region and setting "often very modest" goals.

"When does it happen for us and who's around to pick up the pieces of what we've put in place. Until we've really talked honestly about that, I'd be very worried about our ability to pull something off in a place that's as challenging as that nexus of Iraq and Syria."

Readers of this blog may be familiar with how often we have decried the failure of our political and military leadership to have a full, candid and, above all, open post mortem on why so few things went right and so many wrong from our adventures in Afghanistan.  The lives lost and broken bodies of our soldiers will have been squandered if we don't come clean and learn the real lessons of their sacrifice.

Hi Mound - you left me an excellent comment on my latest blog post but I deleted it by mistake. Sorry about that.

Sorry to hear that, Kirby. These things do happen. I'm glad you found it excellent. Wish I could recall what it was about.

I just ordered his book "Middle Power, Middle Kingdom". Should be a good read.

Hi Pamela. Please give us some sort of review once you've finished it.