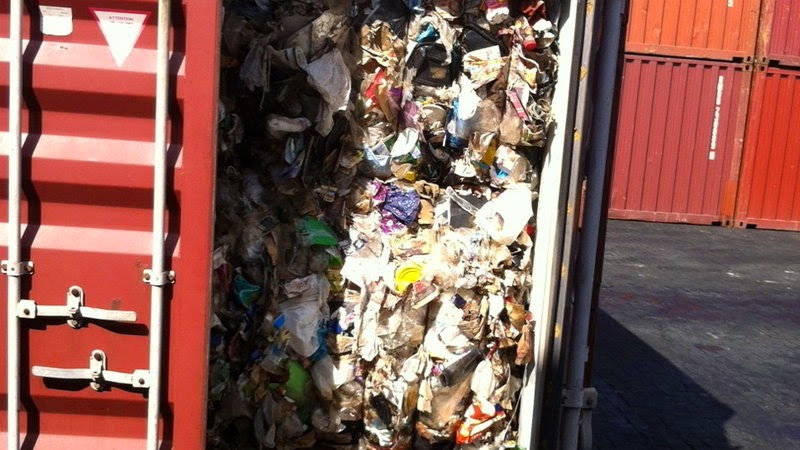 I couldn't have said it better myself.

"Prime Minister Stephen Harper's government is an embarrassment to the civic-minded and environmentally conscious Canadians."

That's the assessment of Filipino priest and environmentalist, Father Robert Reyes, speaking on behalf of environmental and public health activists protesting 50-cargo containers full of hazardous waste that have been sitting in Manila for the past 600-days.

Philippine customs impounded the containers in June, 2013.  They were designated as plastic waste for recycling but were found to contain, instead, hazardous waste.

Canada says it can't force the exporter to re-export the hazardous materials but the Filipinos say our government is obliged by the Basel Convention to deal with the waste.

The Basel Convention prohibits illegal toxic waste trade and requires the exporting country, in this case Canada, to take back illegally seized shipments and pay the costs for the return.

Both Canada and the Philippines are parties to the Basel Convention, but Canada has yet to respond to calls for the re-exportation of the shipment under its obligation under international law.

"Canada's refusal to take back the illegal shipment is a blatant violation of its obligation under Basel," Gutierrez added. "Toxic waste trade is also not simply an issue of trade or business among private individuals or companies. At its very core is the respect for human dignity. It is about protecting the right to life and health. Dumping of toxic waste is anathema to human rights."

Once again the Harper government disgraces Canada on the world stage. 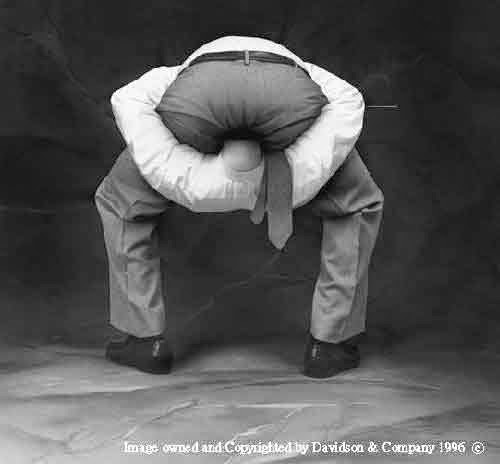 Here's a link to the original Philippine, Change.org petition

Which might explain why we haven't heard about it in Canada for the past 600+ days.

They are petitioning the Canadian embassy and our ambassador Neil Reeder, whom despite the fact that he has been around our foreign service since 1981, doesn't seem to be experienced in garbage removal.

Hi Willy. Thanks for the link. Done.