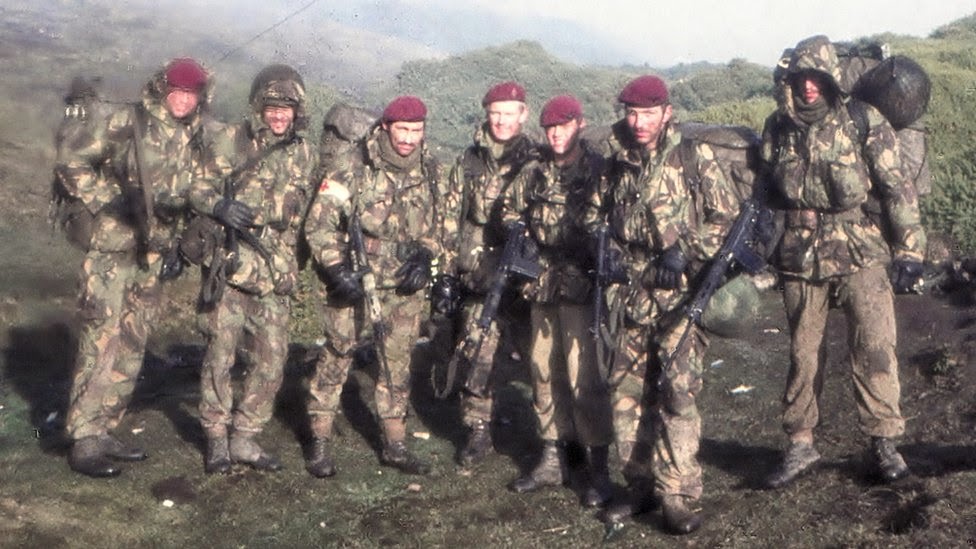 The British government is planning to reinforce its garrison on the Falklands Islands out of concern of another attempt by Argentina to take the islands by force.

The south American nation is feared to be increasing military expenditure. Senior ministers in the country have also made a series of increasingly aggressive statements about the islands in recent years.
[Defence secretary ]Michale Fallon said: "The threat remains. It is a very live threat. We have to respond to it."

He said reports that Russia is working on an agreement to lease 12 long-range bombers to Argentina which could be used to support a renewed attack are unconfirmed.

"We do need to modernise our defences to ensure that we have sufficient troops there and that the islands are properly defended in terms of air defence and maritime defence.

"The threat, of course, to the islands remains but so does our commitment to being absolutely clear that islanders have the right to remain British and the right to proper protection by our forces.

"It is our general view that the threat has not reduced. Argentina still, sadly, maintains its claim to the islands 30 or more years after the original invasion and the war and we have to respond to that."
Posted by The Mound of Sound at 4:19 PM

It's world wide silly season!
Throw in a few scares Netanyahu style before an election.
Look out for false flags this summer!
Cameron, Harper,to name but two.

Is there, by any chance, an election looming?

The thought crossed my mind, too. Who can forget how Thatcher was in real trouble until the Argies invaded and how she swept to a huge win after Brit forces liberated the Falklands?