The Case for Pharmacare. It's Better and It's a Big Money Saver. 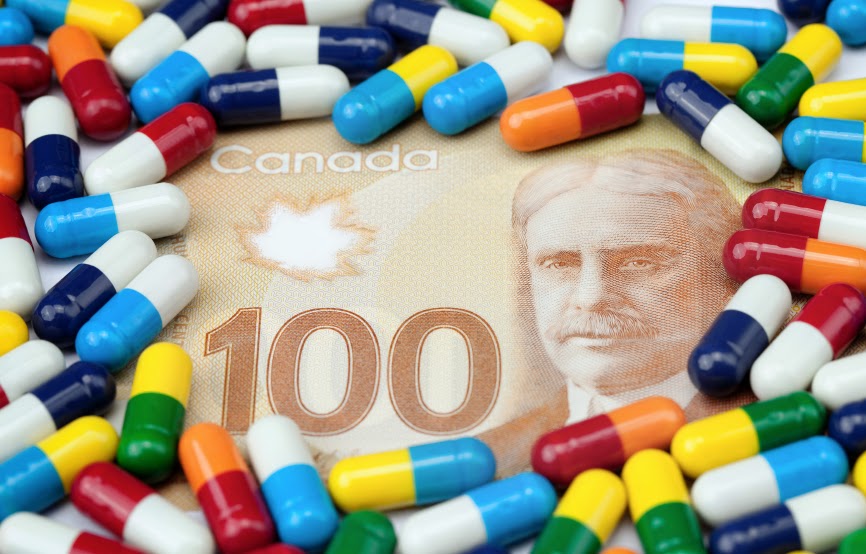 Canada is the only developed country that provides universal health care that doesn't also have universal pharmacare coverage.

A new report claims that not only can Canada implement such a system, it could save Canadians billions.


In Monday’s issue of the Canadian Medical Association Journal, researchers say the extra total cost to government of providing universal pharmacare could range as high as $5.4 billion a year, but would likely be about $1 billion, depending on exactly how much can be saved through bulk purchases of medications and other measures.

At the same time, it would save the private sector the $8.2 billion annually it spends on prescription drugs, mainly through employee health plans.
Saving 'billions of dollars'

"When we did the analysis, we were, at first, a little bit surprised," said study author Steven Morgan, a professor of health policy at the University of British Columbia in Vancouver. "Wow. Canada can really save billions of dollars by covering everybody for virtually every drug? And then we started to look deeper at the math, and it made perfect sense.

If Canada achieved "middle of the pack" spending as in comparable countries like Switzerland, Italy and Spain, and achieved the rates of generic drug use seen in some provincial drug plans, a universal public drug plan would reduce total spending on prescription drugs in Canada by $7.3 billion per year, the study’s authors say.
Posted by The Mound of Sound at 10:40 AM

It certainly proves this government isn´t one bit smart. Anyong

I think that's a given, Anyong.

It's not about smart. The right doesn't want to do this stuff precisely because it would save money, which to them means it would lose money for their friend$ in the pharmaceutical industry. In fact, nearly anything that would save the public money would to them mean a lost opportunit for private sector allies to rip us off.
They're not costing the Canadian people billions because they're stupid (although stupid many of them are), they're costing the Canadian people billions because they're our enemy.