Yes, By All Means, Bomb ISIS But Why Not Bomb the Next ISIS Too? 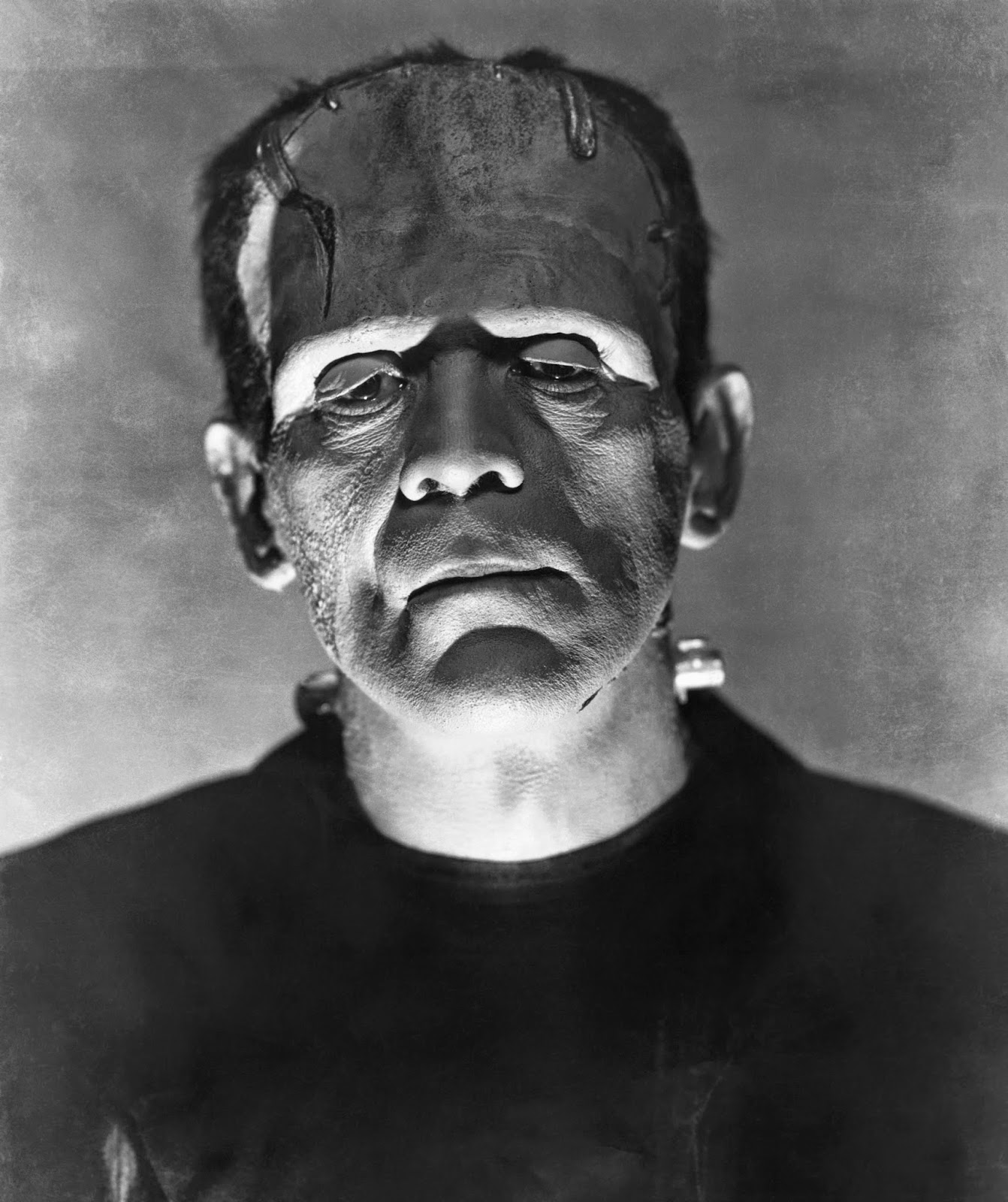 Where do they keep coming from?  We've seen several iterations of radical, fundamentalist Sunni butchers.  They go from mild, the Taliban; to mid-grade, al Qaeda; to full bore,  ISIS, with plenty of other outfits betwixt and between.

If you keep running into 7-foot tall monsters that look like Karloff in drag, while you're slugging it out with them you might start asking just where they're all coming from and where will you fight the next monster?  Then when it dawns on you that there's this doctor named Frankenstein you might want to pay him a visit and bring this nonsense to an end.

Whatever happened to, "now clean that up"?  They've got the tanks, they've got the troops, they've got all the whistles and bells so why aren't the Saudis and the Gulf States killing the monsters they created and continue to create?  What conceivably makes that our job?  Have we become Saudi Arabia's janitor, racing with bucket and mop in hand, whenever they leave something embarrassing on the floor?

Just because NATO can't find a decent paying day job does that mean we have to become some Arab prince's day labour?

And what about our pay packet?  When elder Bush waged Desert Storm, America collected enough donations that it actually came out ahead.  Why are we funding this one?  Why aren't those Clown Princes picking up our tab?

How does 'bombing' the bejeezuz out of ISIS in Syria or wherever prevent home grown radicalized potential wannabees from playing out their fantasy here?

I suspect the more we bomb-bomb them over there, the more likely they are to carry out their lunacy here.

You could be right, Ron. That's why we have to be so grateful to Stephen Harper for transforming Canada into a surveillance state, complete with secret police. In Steve We Trust.

Well, really, it's more a collaboration/competition between the Saudis (with assists from Qatar etc) and the CIA. Of course whacking the CIA to stop the spread of fundamentalist Muslim terrorism would be kind of embarrassing . . .