What Has Jason Kenney Been Smoking? 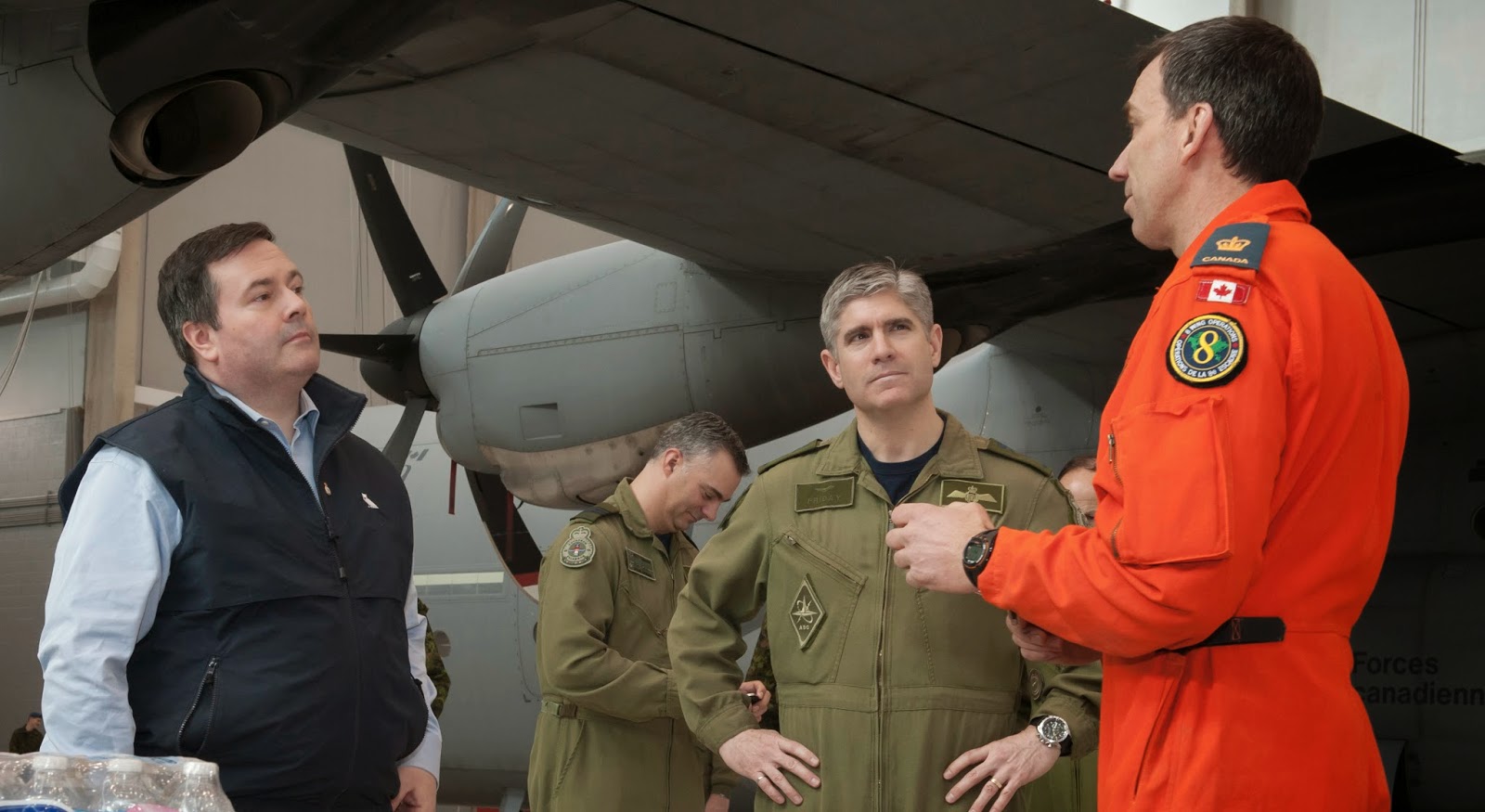 Seriously.  I'm wondering if our fledgling defence minister was high, high, high, when he proclaimed that, after we defeat ISIS,  Iraq and Syria better not look to Canada to create a model democracy in those states.

That's sort of like me asking the confirmed bachelor if he's stopped beating his wife yet.  Apparently, though, Mr. Kenney foresees that we are going to defeat ISIS.  Where?  How?  When?

He's an amicable little shit but I think minister Kenney is in way over his head on this portfolio.  Fortunately for Kenney, Canada has already outsourced most of our foreign and defence policy decisions to Washington.  All he has to do is listen for America's dog whistle.

It's really not all that bad so long as you don't expect Jason Kenney, ISIS Slayer to make a whole  lot of sense.

.. might be best to perceive Jason Kenney as a truly rare & toxic creature. Yes, much like Stephen Harper..

Both have the survival smarts to recognize they have to hide their true nature. You know, the connections to the likes of Stockwell Day, or Tom Flanagan, their early activities when nobody cared and nobody was watching

Neither have any credible job experience whatsoever. Mail clerk, or failed philosophy student/activist, fundamentel christian evangel, executive assistant, rapturist, anti environment shill.. both deserve each other. One lives with mommy.

Now we get Jason Kenney telling Canadians not to worry.. its not combat.. and hey, when we start dropping our GBU12 500 pound Smart Bombs on Syria, our jets will be at high altitudes, far out of reach of ISIL weapons.

Guess he forgot about that Jordanian pilot, the one ISIL burned.. and that laser guided bombs need a ballistic launch profile downwards from at most, medium altitude and.. pilots will follow their own laser guidance which is degraded by dust. haze.. and altitude.. but hey, its not really combat!

The lout just can't keep his mouth shut, never saw a mic or camera not meant for his use, nor any chance to tweet or creep the scene.. His talent like the rest of the Harper loutpack is being glib. Yes.. glib.. he can bring the drone dogma like nobody's business and do it fully camouflaged as someone semi normal

A twist of fate here or there and it would have been Kenney, not Peter Kent as instant expert ready to assault Canada's Environment or buy new shoes to deliver the travesties of Harper Omnibus Bills. no, Kenney is a classic dirtbag, complicit as they come, earned his shot via TFW's and that sure went well.

Oh yeah, I want to know what Jason's been smokin'. Maybe his Mom keeps it in the junk drawer.

Having Jason Kenney as Canadas Minister of Foreign Affairs, is like appointing a witch doctor as head of a famous hospital like Princess Margarets.