Theresa, It's Time to Get Off the Pot 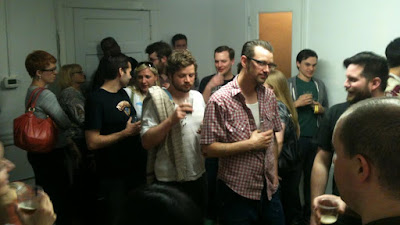 Think back to your college days. The weekend parties. Eventually you nip upstairs to the can only to find a line of people anxiously waiting for that one person who hogs the loo and just will not get out. That, to me, is a metaphor for British prime minister, Theresa May.

Now admittedly she inherited a bad burrito from her predecessor, David Cameron. Every party has one of his kind too. In her case it was the habanero chicken with extra Monterey jack  called Brexit. That never ends well.

It's not that the poor dear isn't trying. She's just not getting any useful results. And now the "next in lines" are tired of waiting.

She's doing her best but it's not good enough. It's reached the point where even her buddies want her gone and who can blame them. In this weather nobody likes to nip out and relieve themselves in the shrubbery.


Cabinet ministers will make it clear they believe Theresa May should step down after the local elections in May and allow a new leader to deliver the next phase of the Brexit negotiations, the Guardian understands.

Senior figures in government have suggested they want the prime minister to leave shortly after the first phase of the Brexit negotiations finishes – or risk being defeated in a vote of no confidence at the end of the year.

Poor dear. It doesn't sound like they'll be celebrating her career like they did for the Iron Lady. Then again, Thatcher won her war. 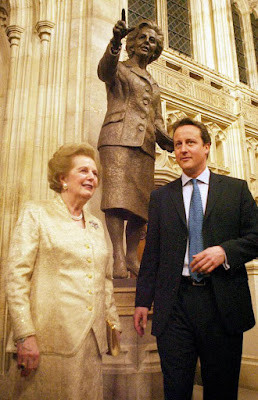