Just What Are You Thinking? 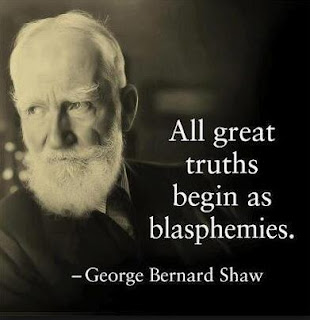 Maybe you just can't hear. Maybe you don't want to hear the reasoned and compelling message of people such as Nobel laureate economist, Joe Stiglitz; or economist James Galbraith, son of John Kenneth Galbraith; or Senator Elizabeth Warren or Robert Reich or lesser known voices trying to warn you that the fix is in and this does not end well. Maybe you hear but don't heed.

Maybe you think this isn't going to get worse if something isn't done to make it get better. Maybe you can't imagine your children and theirs becoming indentured to an illiberal democracy far worse than anything you've known. Maybe you're their last, best chance.