Justin - "The Political Equivalent of a YouTube Puppy Video." 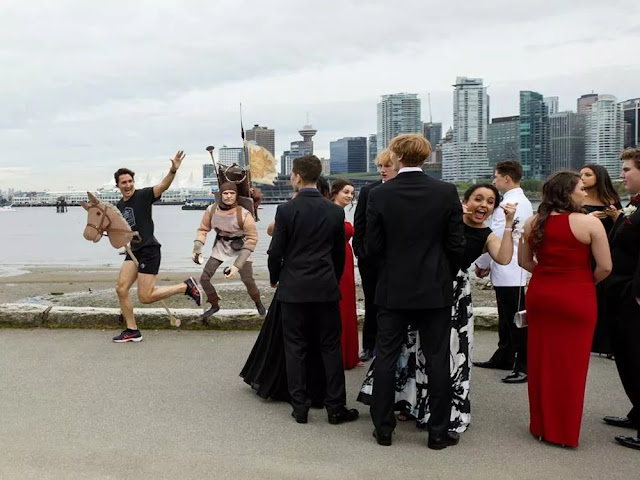 He gave it a good run but the pundits are finally catching on to the fact that Justin Trudeau, the King of Selfies, is "all hat and no cattle." 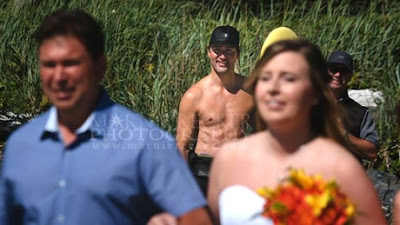 The CBC took a swipe at political journalism in Canada with a report, "The media should know better but we keep falling for Trudeau's PR."  Trudeau, it seems, manufactures these "photo bombs" that the media, Canadian and foreign, then splash across their pages. 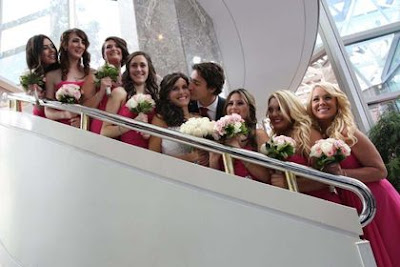 Today it's The Guardian's turn to call out the Dauphin. 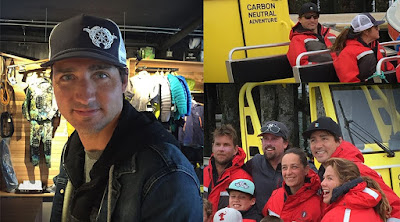 He’s tackled quantum physics, photobombed a beach wedding, posed shirtless for selfies with a family hiking in the woods and, most recently, jogged past a group of Canadian teenagers heading to prom.

And each time, Justin Trudeau’s actions have earned lavish attention from media outlets in Canada and around the world.

But after it was pointed out that the shot of Trudeau breezing past the prom-bound teens was snapped by his official photographer, some Canadians have been asking why the media continues to fall for what seems to be a constant stream of PR stunts.

In politics, even the most spontaneous run-ins are carefully set up, noted Robyn Urback, a columnist for the Canadian Broadcasting Corporation. “And public photobombs by politicians in their Sunday sweats usually involve some sort of prior coordination,” she said.

In order to capture the moment that Trudeau jogged past the teens, the Maclean’s reporter Aaron Hutchins wrote this week, the staff photographer would have had to run ahead of a planned route, set up his equipment to carefully frame the desired shot and ensure he was ready to snap when Trudeau came by. “And what once appeared like a pleasant coincidence of timing for whomever gets to pose with the prime minister, it’s starting to feel even more like a staged exercise than it was before,” said Hutchins.


Trudeau is a social media savant, the Toronto writer Jesse Brown wrote in the Guardian last year, and he has used this to position himself as a sunny antidote to the turbulent news spilling out from other parts of the world. “Trudeau is the political equivalent of a YouTube puppy video,” he wrote. “Each week, Trudeau feeds the news cycle a new sharable moment, and our Facebook feeds are overwhelmed with shots of the adorable young statesman cuddling pandas and hugging refugees and getting accidentally photographed in the wild with his top off, twice.”

The result is a media frenzy that has at times overshadowed the crucial questions being asking about his government, such as how they can claim to fight climate change while throwing their support behind two pipelines in Canada and Keystone XL or why they signed off on a C$15bn deal to sell weaponised military vehicles to Saudi Arabia despite critics who worry the vehicles will be used by the House of Saud against its own citizens. Others wonder whether Trudeau’s self-described feminism will result in tangible change for the families of the thousands of missing and murdered indigenous women or those who left behind in a country where the cost of childcare and the gender pay gap rank among the highest in the Organisation for Economic Co-operation and Development (OECD). 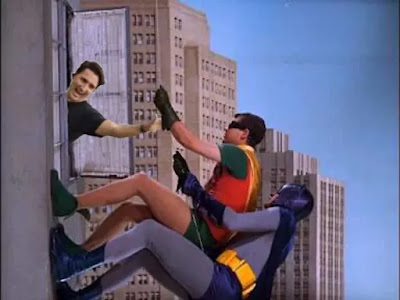 So kids, if you're having an event but just can't come up with a shameless celebrity whore for the occasion, contact the prime minister's office. Be sure to give at least two weeks notice.

One would think that Trudeau's handlers would pick up on the quiet backlash among voters at such shenanigans.


I'm pretty sure it's still working for them, Toby. So long as the media play along with it why kill the Golden Goose?

It's good to know the Prime Minister does birthday parties, hope he brings his own clown custome.

Anyways I knew for years that Justin Trudeau is a pretty face that Gerald Butts uses to rule the country.

So while Trudeau is photobombing and not answering simple questions in Parliament, Gerald Butts, Sasha Trudeau and, so on are making the real decisions.

There's another one we agree on, Gyor. This is getting scary.

Gotta fight fire with fire. Ya wanna be run by the -bots? Please, don't answer that.

Sorry, LALI, but "fight fire with fire," what's that? Do you really want to go through the list of this prime minister's solemn promises that he jettisoned when that became more convenient or politically expedient? Have you spoken to any of the west coast First Nations about this? I have. \

I was a Liberal for more than 40 years right up until I watched the LPC reject progressivism for pure neoliberalism. It took years before I was ready to switch camps but that changed when I realized that I wasn't leaving the LPC, it had left me long before I was willing to accept that hard truth.

I'll tell you a story. I have a friend, a devout Conservative. Lawyer, judge, Ontario NLA. He's known Justin since he was a young child. His mother would drop them off at the Hunt Club while she went elsewhere. Justin would make the rounds of the members at their tables. My Tory friend says he looked at this child and his magnetic personality and knew, right there and then, that he was looking at a future prime minister. Yes, charisma, he haS it in abundance. Yet, at some point, you have to give up the selfies and govern for the people and the nation. Not for the Oil Patch, not for those who would abandon liberal democracy - no, for the people and the nation.