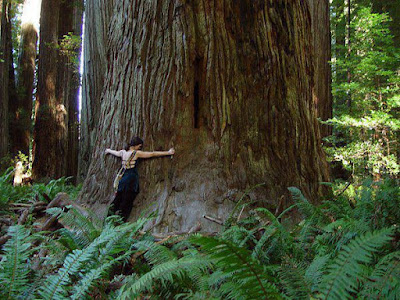 An Australian study of species at risk finds about 1,200 of the 5,457 species of birds, mammals and amphibians examined face almost certain extinction.

The new research, published in PLOS Biology, maps “hotspots” where species are most affected by threats such as agriculture, urbanisation, night lighting, roads, rail, waterways and population density, and “coolspots” that provide refuge from these threats.

The team looked only at threats that were known to affect a species within its habitat range and found that for the majority of wildlife studied, intrusions were “extensive” across most habitat, “severely limiting the area within which species can survive”.

They said most concerning was their finding that 1,237 species – nearly a quarter of the animals assessed – were affected by threats across more than 90% of their distribution.

The countries most affected are in southeast Asia.

The same study group mapped the remaining wilderness areas. It looks like this: Slightly off topic... or perhaps not... Have you seen this, not that we can do bugger all to stop it at this point except pray for humanity.....
…..according to the report released at the United Nations Environment Assembly.
Even if countries were to meet the original goals of the Paris climate agreement, it would do nothing to stop Arctic winter temperatures from increasing 3 to 5 degrees Celsius by 2050 and 5 to 9 degrees Celsius by 2080, according to the report. The resulting sea level rises worldwide would be devastating.
https://thehill.com/policy/energy-environment/433886-un-report-finds-globe-is-past-the-point-of-halting-temperature-rise


Thanks, Rural. I had heard about it this morning but hadn't read it. I also read this morning about Notley's plan to ship bitumen to Burrard Inlet via rail.

And when you look at the green it's lot of relatively uninhabitable areas for man, beast, and plant -- high arctic and desert.


You're right, PF. The northern or boreal wilderness will accommodate some human development, eventually, but not as much as many believe. It's a fragile ecosystem, easily destroyed. The soil is thin and not very productive. Even though the area will warm that won't change the Earth's axis and so useful sunlight will remain a problem. Then there's the permafrost and all that once safely sequestered methane.