AggregateIQ Falls Under the Scrutiny of Sinn Fein

Mid Ulster MP Francie Molloy has written to the Information Commissioner’s Office asking it to look into the DUP’s connection to AggregateIQ. The party paid the firm £32,750 during the 2016 Brexit referendum.

It has been alleged that AggregateIQ is linked to Cambridge Analytica, the company at the centre of a scandal over the harvesting and storing of social media users’ data.

Cambridge Analytica was suspended from Facebook last week after it emerged that data on millions of users had not been destroyed as agreed.

Whistleblower Chris Wylie, a former research director at the UK-based firm, told Channel 4 a so-called data grab had been carried out on more than 50 million profiles in 2014.

In December, the Information Commissioner’s Office said AggregateIQ was one of several organisations involved in an investigation aimed at providing insight into “how personal information is used in political campaigns”.

Mr Molloy said: “As details emerge of mass invasions of privacy allegedly carried out by Cambridge Analytica to assist the far-right Donald Trump and Leave campaigns, the DUP have a duty to tell us what they were buying with their money. I have asked the Information Commissioner’s Office to investigate the DUP’s relationship with this firm during the Brexit campaign.” 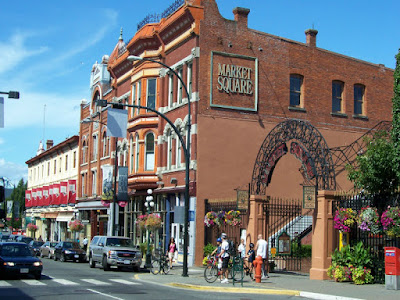