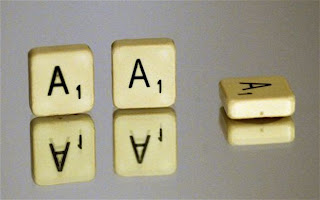 It's not like Britain's Conservatives weren't warned their austerity platform would bludgeon their nation's economy.  Still, David Cameron didn't have to boast that keeping Britain's AAA credit rating intact would by the real test of his economic and political credibility.

Britain's credit rating has now been dropped from AAA to Aa1 by the ratings agency, Moody's.   And the Tories, predictably, have vowed to stay the course since that seems to be working so well.

Chancellor George Osborne said the government would continue taking "tough measures" to deal with the deficit.

Mr Osborne said the decision was "a stark reminder of the debt problems facing our country" and did not mean the government should change course.
Posted by The Mound of Sound at 7:57 AM

The Cameron government -- by Albert Einstein's definition -- is insane, Mound.

Looking at it that way, Owen, you're right. Sigh.