Jimmy Carter Gives Canada Its Due 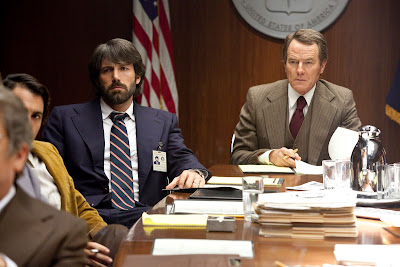 The film Argo might have won the Oscar but Jimmy Carter thinks the real prize goes to Canada, not the C.I.A.

Carter described Ben Affleck's picture as a "great drama". But the former president also said that "90 percent of the contribution to the ideas and consummation of the plan was Canadian".

Carter noted that the "main hero" was Canadian ambassador Ken Taylor, but the film gave full credit to the U.S. Central Intelligence Agency.

"The Canadian government would not legally permit six false passports to be issued," Carter revealed. "So the Canadian Parliament had to go into secret session for the first time in history and they voted to let us use six Canadian passports that were false."
Posted by The Mound of Sound at 12:16 PM