One of Canada's most widely known contribution to 21st century warfighting has been the invetion of pixelated camouflage patterns.  It became widely used by combat troops in the West's south Asian wars. 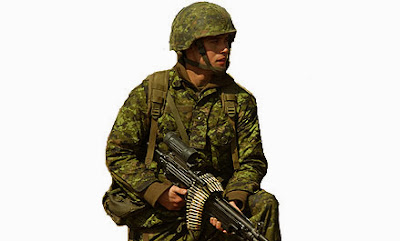 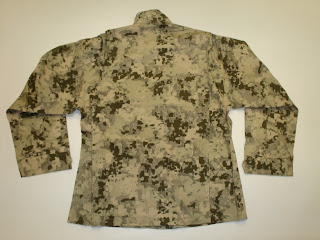 But now the Americans have discovered this Canadian, pixelated camouflage is pretty successful to hide buildings, even aircraft: 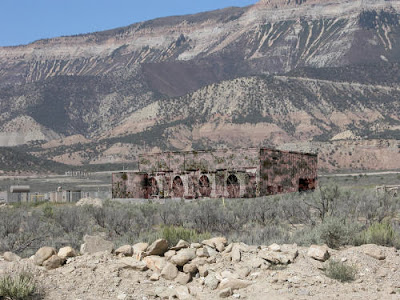 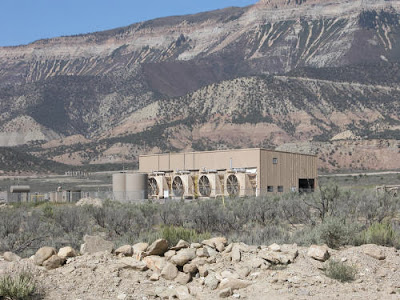 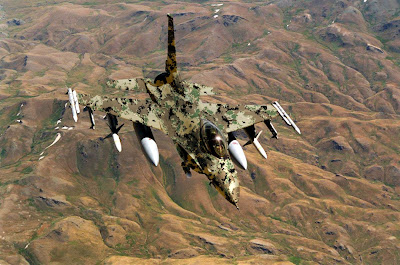 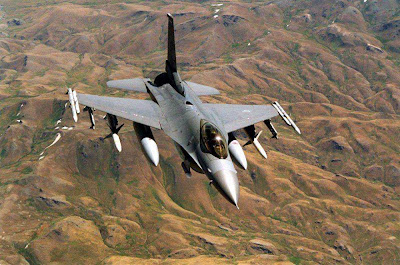