"There may be a universe where it is smart
to give your adversaries 25 year's notice
of exactly how you plan
to render their defenses obsolete.
We just don't live there."
-  Bill Sweetman 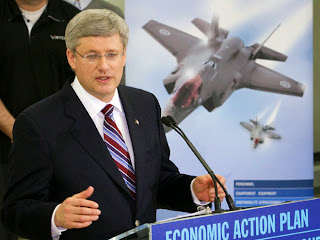 One of the best sources on the F-35, its strengths and its weaknesses, is Aviation Week's Bill Sweetman.  He's been following America's stealth programmes for many years from the F-117 to the B-2, the F-22 and now the F-35.   Sweetman has also been keeping an eye on what the F-35's prime adversaries are doing to prepare for stealth warfare and what he's learned should give us pause before shelling out megabucks on the airplane.

In the September 16th edition, Sweetman has written a column entitled "Counter-Stealth" in which he explores what one obvious stealth adversary, Russia, is doing to negate the F-35's supposed radar invisibility.

You may not have heard of it but it's all the rage these days - "sensor fusion".  What that means is using more than one, perhaps several, sensor technologies in collaboration to overcome masking technologies designed to defeat just one or two.

While current U.S. stealth technology is designed to defeat X-band radars it may not be very effective against a combination of VSH, L-band and S-band arrays.   So the Russkies are fielding a system that has all these capabilities.  When one sensor gets "a hit" on a potential target, it can cue the other systems to focus on the target like WWII searchlight beams.

The conclusion is that stealth is a cat that we will pay dearly for the Americans having let out of the bag much too soon.   As Sweetman writes (see top of this post) - it's never smart to telegraph your punch 25-years in advance.
Posted by The Mound of Sound at 7:46 AM