A Big Win for SpaceX

He may be the Charles Lindburgh of our day.  Elon Musk - born in South Africa to a Canadian mother.  Traveled to Canada, became a Canadian citizen, studied in Canada before moving on to the US where he is now an American citizen.  He has five sons by his Canadian first wife, twins followed by triplets, all of whom now live in the States.

Elon Musk broke into the big leagues by creating PayPal and growing it to the point where, in 2002, Ebay bought it for 1.5-billion dollars in stock.

Musk went on to found Tesla Motors and then made the company's electric battery technology freely available to competitors to encourage production of electric cars.  From there Musk went on to devise the concept for Solar City, operated by his cousins, which has become the largest provider of solar power systems in the US.  Solar City was springboarded on battery technologies developed for Tesla.

What might be the most ambitious venture Musk has undertaken, however, is SpaceX or Space Exploration Technologies.  Using his own money, Musk recruited experts from NASA and American aerospace giants to develop his own launch vehicles and capsules.  A breakthrough moment came in April with the successful docking of a SpaceX Dragon cargo capsule with the International Space Station. 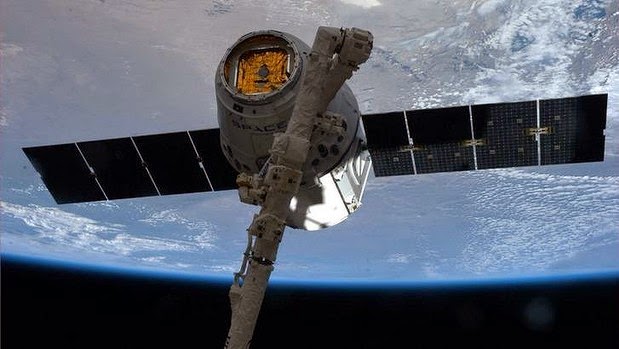 Since the end of the Space Shuttle programme, NASA has relied on Russian Soyuz flights to ferry astronauts to the ISS.  However, with the breakdown of US-Russian relations over the Ukraine troubles, NASA has decided to go with a US alternative.

Until recently the contract would have gone to a major US defence contractor. SpaceX got into a similar situation with the Pentagon that ended when it sued to be allowed to compete.  NASA apparently got the message and this time, it split its space station shuttle contract between Boeing  ($4.2-billion) and SpaceX ($2.9-billion).

Boeing's 5-seat capsule will compete with the 7-seat, Dragon-2 of SpaceX.

If I had to choose, I'd rather go on the Dragon 2.  The capsule comes with a launch escape system, eight rocket motors generating 120,000 lbs. of thrust that will speed the capsule to safety in case of an emergency any time between when the occupants strap in on the launch pad and when they reach orbit. 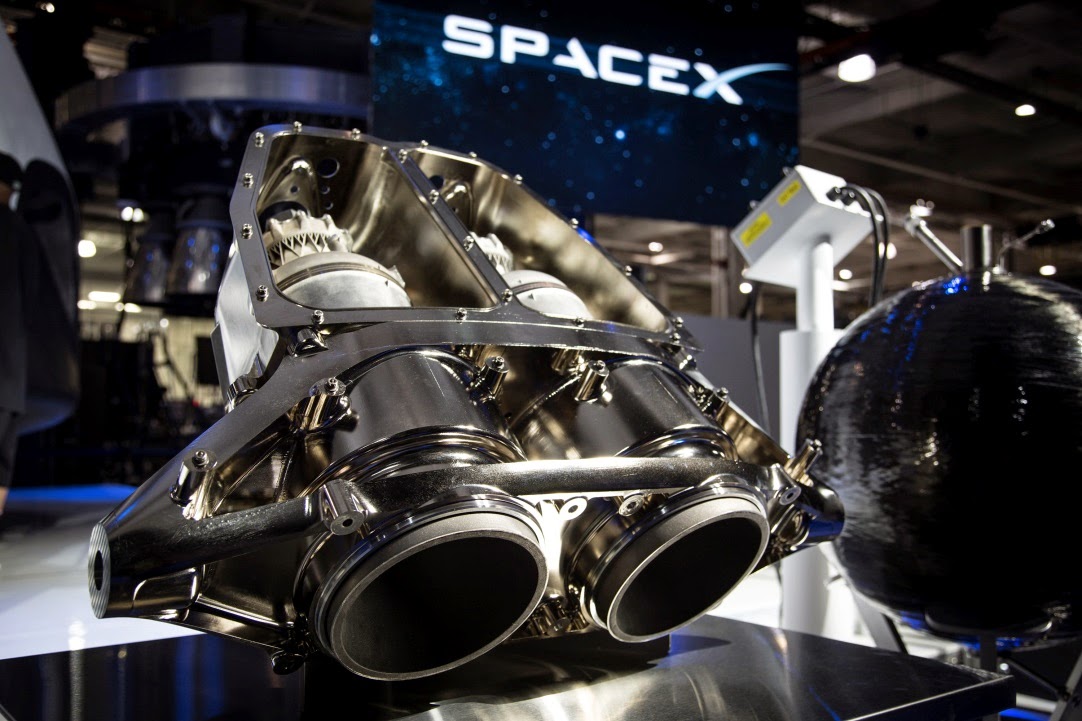 The system also allows the capsule to effect a soft landing on a prepared pad instead of having to resort to the standard US water landing. 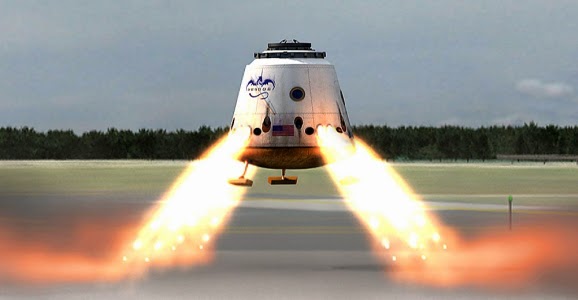