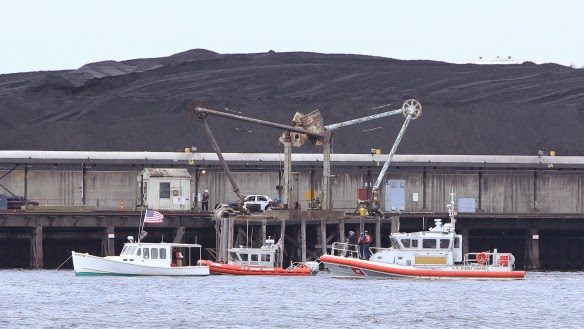 In May, 2013, Ken Ward and Jay O'Hara used their lobster boat to block a  ship carrying a load of coal for a power plant in Somerset, Massachusetts.  At trial the pair intended to argue a form of the defence of necessity.  They planned to argue that coal burning worsens the climate change that threatens our planet.

Only they didn't get their day in court.

Instead, the district attorney, Sam Sutter, dropped the charges.  Outside the courthouse Sutter explained, "Climate change is one of the gravest crises our planet has ever faced.  In my humble opinion, the political leadership on this issue has been sorely lacking." 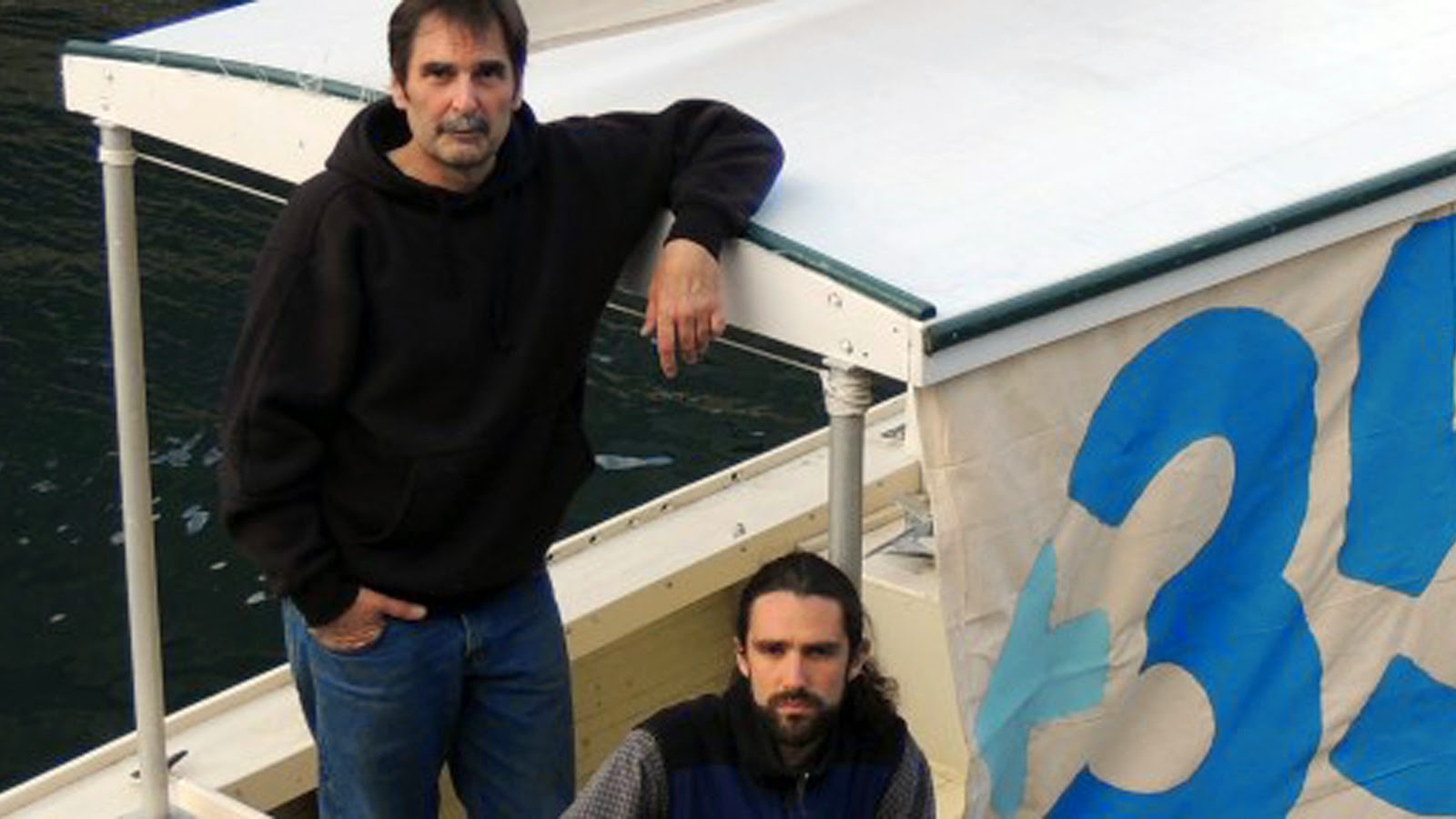