Stock Up on AK-47s. They're a Hot Commodity. 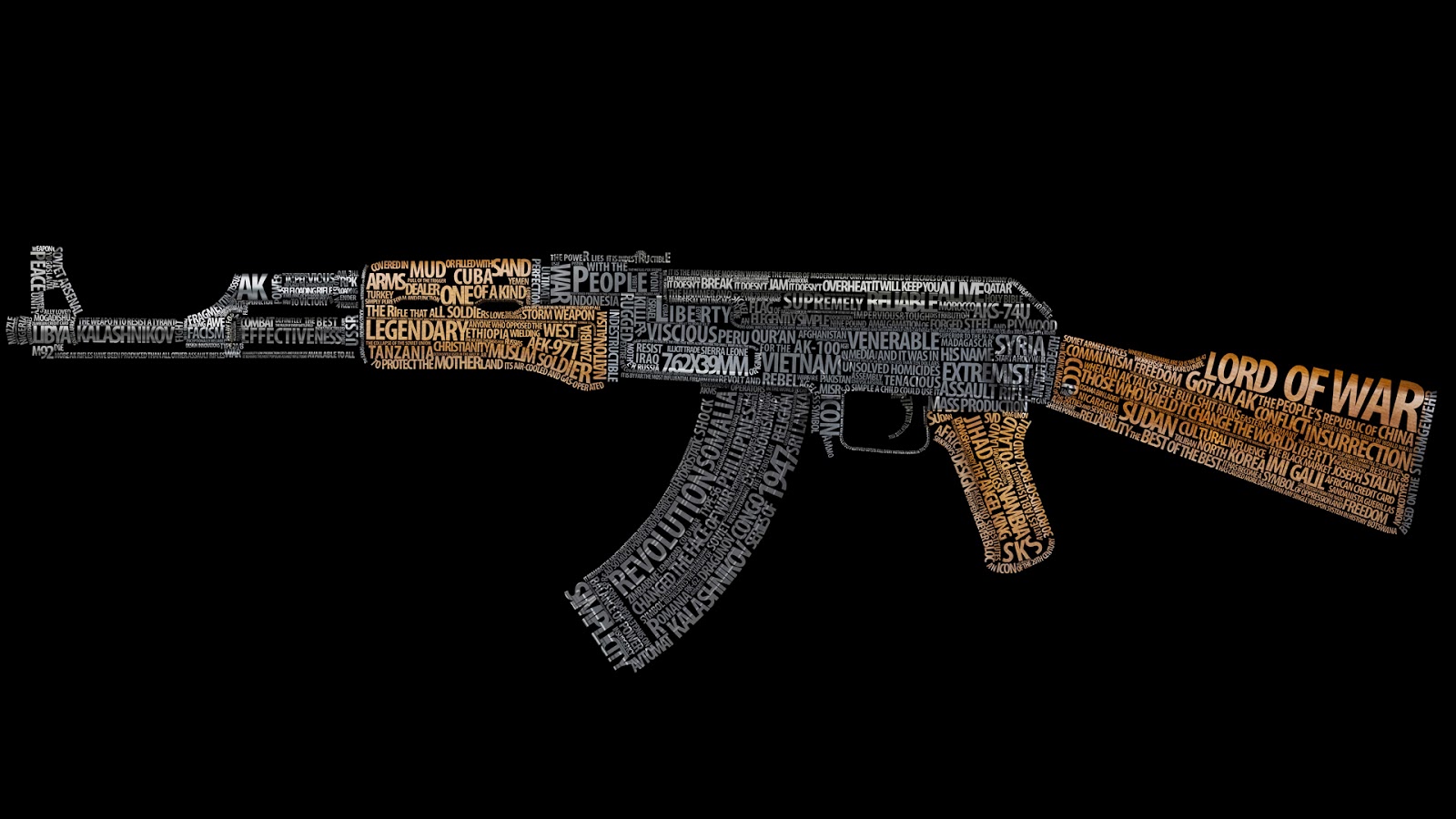 They're flying off the shelves of gunstores across the United States.  Russian AK-47 assault rifles have become a hot commodity literally overnight since they were added to Obama's import restrictions as part of America's sanctions.


Thirty-six hours after the Obama administration banned importation of the classic brand of AK-47 assault rifles as part of sanctions against Russia, a Maryland dealer specialising in the weapon took stock of its inventory.

There was nothing left.

Labouring almost nonstop, workers at Atlantic Firearms in Bishopville, a Worcester County community on the Eastern Shore, had shipped hundreds of Russian-made AK-47s — an assault rifle prized by both consumers and despots — as buyers wiped out gun dealers' inventories around the country. The frenzy was brought on, in part, by a suspicion among some gun owners that the Russia-Ukraine conflict was a backdoor excuse to ban guns many Democrats don't like. Some customers bought eight to 10 rifles for nearly $US1000 ($1071) each or more, stockpiling them as investments.

The AK-47 buying frenzy presents yet another example of a paradoxical consequence of trying to limit gun sales: booming demand. During the debate over the measure commonly called the ­Brady Bill in the 1990s, gun purchases skyrocketed. When the Democrats took control of Congress in 2006, sales soared again. When President Obama tried to pass sweeping gun control laws after the 2012 Sandy Hook School shooting, some dealers even sold out of ammunition.
Posted by The Mound of Sound at 9:25 AM

Kalashnikov: 'I wish I'd made a lawnmower'.

The Israelis may have misinterpreted the sentiment.

You want a nice AK, get a Valmet from Finland or a Galil from Israel. Both have A+ grade materials and fabrication, and unlike the Russkie AK's, you can actually hit what you aim at.