Let's Not Get Too Gushy About Rob Ford 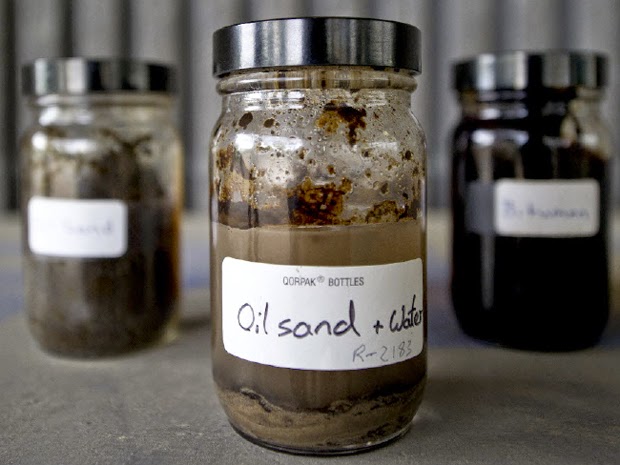 I get it, he's got cancer.  With the sludge that guy has pushed down his gullet and snorted up his nose, quelle surprise!

As our friend, The Salamander, pointed out, where's our concern for other cancer victims like the natives in the cancer villages near Fort Mac on the Athabasca river?  Those are people who have contracted terrible cancers and deformities that others, mainly very well to do just like Rob Ford, could get ever richer.

Unlike Rob Ford, those cancer victims of Athabasca are blameless for their plight.  The shit that got into their bodies wasn't of their doing.  Yet we write them off as collateral damage to what Ignatieff called "the beating heart of the Canadian economy."

As a society we are desperately in need of a recalibration of our moral compass.
Posted by The Mound of Sound at 9:20 AM

yes, yes indeed, its so true. Everyone feels bad for Ford as if he was suddenly injured in a freak carcrash. But in reality he had been playing frogger on a particular type of road for a very long time.
where as the folks who live near chemicals and pollution and are poor, have zero chance of the govt paying them for the canadian govts corruption./

He is grossly over weight. We've been told over and over again, being over weight increases the risk of cancer. And yes, what about those people who live next to the racket going on in Northern Alberta? They haven't asked at all for the kinds of cancers they are inheriting.

Should I be surprised he seemed to get express service?

He got to stay in the Hospital for a week while tests were being conducted and as far as I know, is still there.

I'm not saying that's wrong but, I know of someone recently diagnosed with a stomach cancer and they are at home awaiting further testing 3 weeks away at Pr Margaret.