Hey Washington. If You Want Us to Stand Up to Putin, Why Not Sell Us the Plane He Doesn't Want Us to Have? 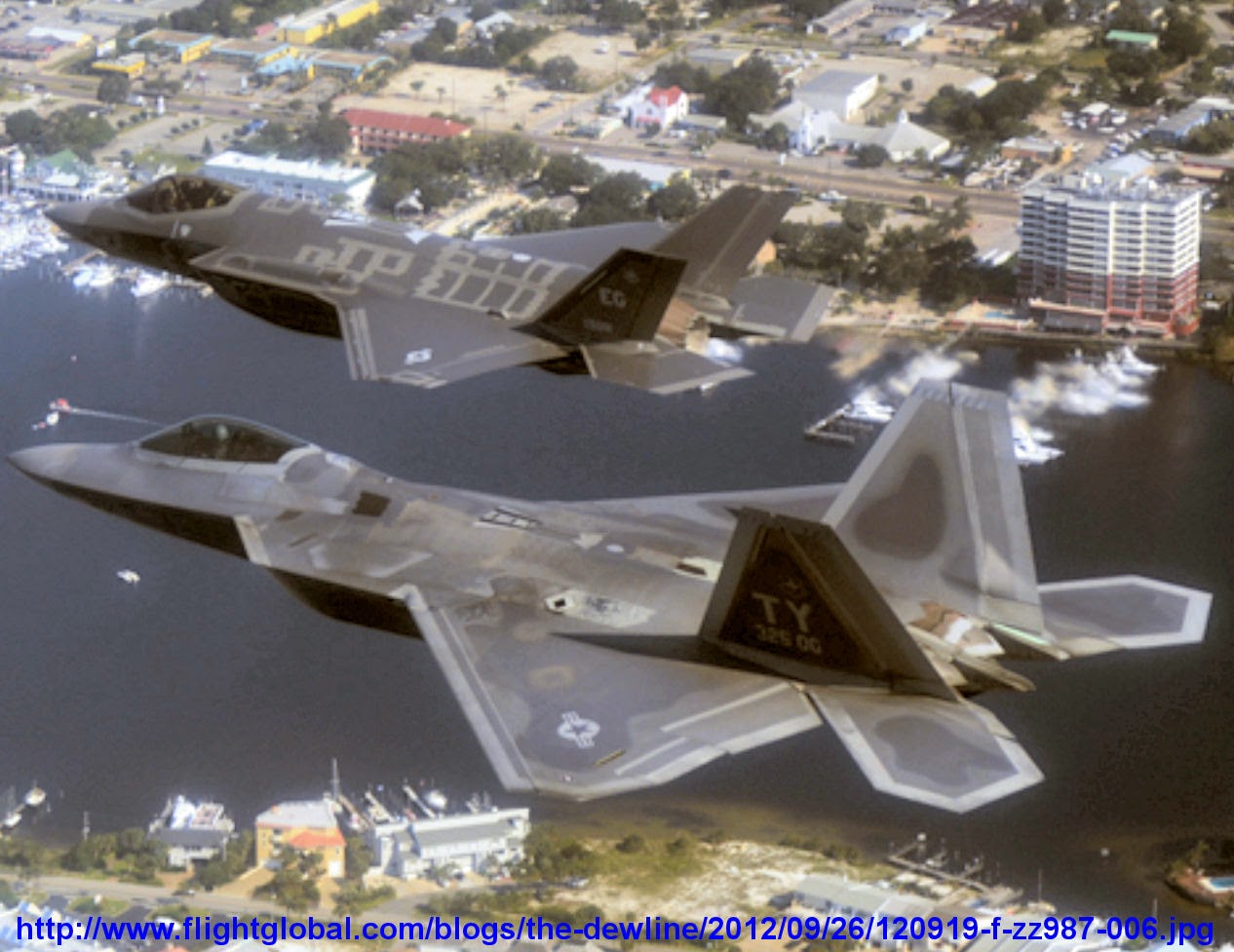 The events of the past few months have made us again think of the unthinkable.

A resurgent Russia, talk from its president about the use of nuclear weapons, the deployment of new missiles, subs and strategic bombers.  Sure we did a fair bit to egg this on but that doesn't change the fact of where we find ourselves today.

Which naturally brings me back to the F-35, the overpriced, underperforming and woefully overdue wunderplane from Lockheed.  The hype has now pretty much run its course.  We know that, to the extent it ever was stealthy, it was only frontal aspect.  It was still visible to air defence radars from the sides, from the top or bottom, from the back.  We now know it was stealthy for one band of radio frequencies but not others and our targeted adversaries know that too and have developed multi-band radars that can pick it up.

So, between the bad guys hacking the contractors' secrets and computer code, and the extended passage of time lost to delays, the F-35 is more expensive than ever but less of a bargain than ever also.  Is this any time, then, to be gutting our military budgets for decades in order to saddle ourselves with America's second best?

So why should the US try to stick us with something we don't need?  Why won't the US allow its allies to get a new deal from Lockheed to purchase an updated version of the F-22 Raptor, one updated to incorporate the electronic wizardry of the F-35?

That would be the plane that Vlad Putin would rather Canada not have at its disposal in the Arctic.  Surely that's reason enough that the Americans should want us to have it.
Posted by The Mound of Sound at 10:32 AM

Wiki seems to indicate that the F-22 production line has been closed. The F-35 is hoped to make up for the fewer F-22's.
http://en.wikipedia.org/wiki/Lockheed_Martin_F-22_Raptor

Now, in my opinion, we need the F-18 Super Hornet as the most cost-effective choice. Consider that the Russkies have no long-range supersonic fighters or in-air refuelling for them. So the only planes that might be coming our way are old Tupolev turboprops and maybe some Blackjacks and the F-18's can deal with those.

Then, Canada should get involved with the follow-on to the USN's X-47b hunter-killer drone.

Why? 2X the range of an F-18 for Arctic surveillance, and no pilot so that when (not if) we lose one in the far North, no SAR required, which we don't have anyway.

It also is a great chance for Canadian software writers to get involved in what amounts to an Artificial Intelligence program (implicit in the UCAV is the need for sophisticated 'intelligent' autonomy when the Russkies or Chinese start intense jamming and it cannot 'phone home'.
http://en.wikipedia.org/wiki/Northrop_Grumman_X-47B

The X-47b is carrier-rated, for landing, which means it's tough enough to handle temporary landing strips on the Arctic coast.

I, too would prefer the Super Hornet option, Ed. Now that the Arctic front is heating up (even China has declared the need for Beijing to maintain a permanent, military presence in the Arctic Ocean) we need a robust air defence/patrol capability. The F-35 doesn't fit that bill.

The only way a pilot can make the F-35 look like a fighter is in afterburner and he'd better have his home runway in sight or he may not make it home.

That the F-35 is a light attack bomber is plain from these figures. It simply can't fly with any modern fighter. And, it's pretty obvious that it needs tanker support at the very forward edge of the battle area to top it up going in and again coming out. Even if you can't see the 35 at long range you can sure spot its tell-tale tanker and electronic support aircraft and, when you can spot them, they're vulnerable - another Achilles' Heel.

The USN announced a couple of days ago that it's in a race with itself to get a Gen 6 follow-on fighter. Like the USAF, the USN knows this is a political dog that can't hunt.