Washington, Kabul Kiss & Make Up. US Troops Stay in Afghanistan Until 2024. 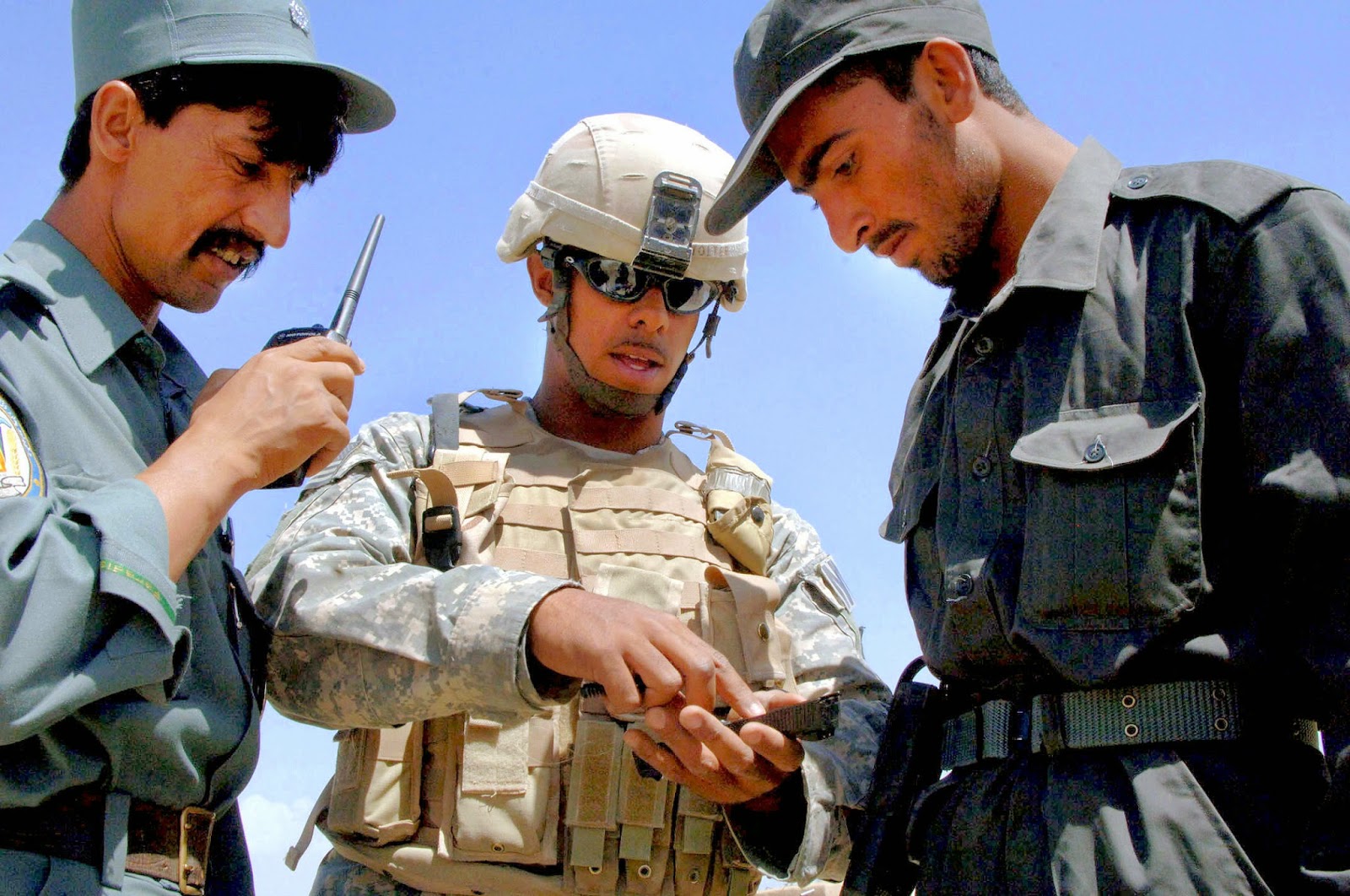 Hamid Karzai talked tough about getting Western forces out of Afghanistan immediately if not sooner.   Afghanistan, however, is under new management that means America's longest war ever will be extended for another decade.

Barack Obama, elected president in 2008 on a wave of anti-war sentiment, will pass off both the Afghanistan war and his new war in Iraq and Syria to his successor.  In 2010, his vice president, Joe Biden, publicly vowed the US would be "totally out" of Afghanistan "come hell or high water, by 2014."