Hard Times on the Miramichi 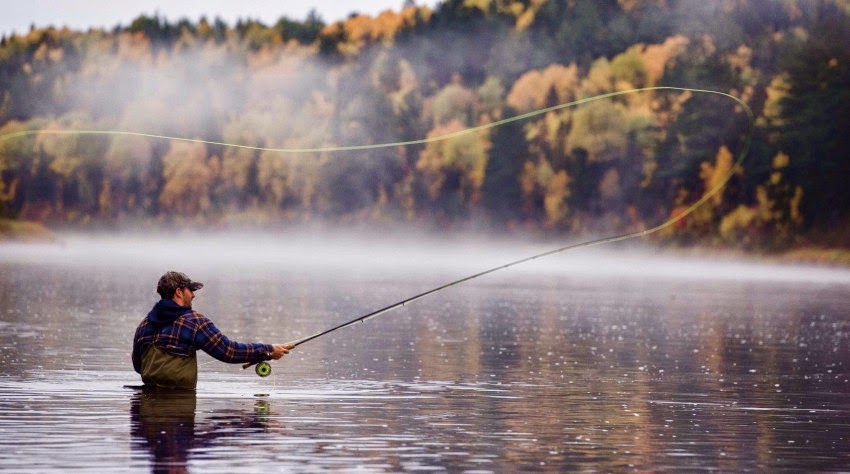 When we think of a good run of sockeye salmon on the Fraser River, numbers of 20 to 30-million come to mind.  That's one run of one species of salmon on one river, albeit British Columbia's major salmon river.

In that context, this year's Atlantic salmon run on the Miramichi is hard to grasp. New Brunswicks' fabled salmon river accounts for 20 to 25% of all Atlantic salmon spawning in North American rivers.

This year's run on the Miramichi has been devastating, about 12,000 fish.  That's half the annual run in the preceding three years.  In the 1990s the run averaged 82,000 salmon.

Bad as conditions are on the Miramichi, other rivers in Atlantic Canada are reporting even weaker returns.  Atlantic Salmon Federation officials are calling on the federal government to act to save their fishery.  Oh that's right, I forgot, Harper has fired all the scientists at DFO who once dealt with these things.
Posted by The Mound of Sound at 10:19 AM