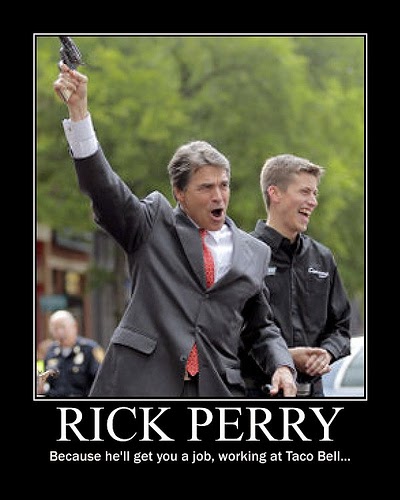 Well I guess North Korea doesn't have a monopoly on this any more.

The great state of Texas wants to implant lies in the minds of its youngsters.

Texas has proposed re-writing school text books to incorporate passages denying the existence of climate change and promoting the discredited views of an ultra-conservative think tank.

The proposed text books ...were already attracting criticism when it emerged that the science section had been altered to reflect the doctrine of the Heartland Institute, which has been funded by the Koch oil billionaires.

In the proposed 6th grade texts, students were introduced to global warming amid false claims that there was scientific disagreement about its causes.

"Scientists agree that Earth's climate is changing.  They do not agree on what is causing the change," the passage reads.

In my view, this sort of thing - misleading young and trusting minds - is just another form of child abuse.  There's a perniciousness to this, a genuine malevolence.  It reeks of bad faith and an abuse of the trust parents must place in the authorities who educate their children.

Perhaps we need to revisit our notions of crime and punishment.  Those who would place society at risk and would imperil future generations must be held accountable in some way.  In societies as indoctrinated as ours have become by popular culture and the corporate mass media, relying on the ballot box is no longer an effective way to deter this sort of conduct.  That's why they're doing it whether by distorting text books or signing multi-decadal agreements surrendering sovereignty to totalitarian states abroad.  They do it, not because it's right, but because they can get away with it and they act without the slightest concern about retribution at the ballot box.
Posted by The Mound of Sound at 7:37 AM

Don;t people understand what's going on here? The rich want everything. They don't care about your health care costs, your childcare costs, your retirement costs. The rich care about the rich, and they will do anything to look after themselves at your expense.