How America Wakes Up to Climate Change 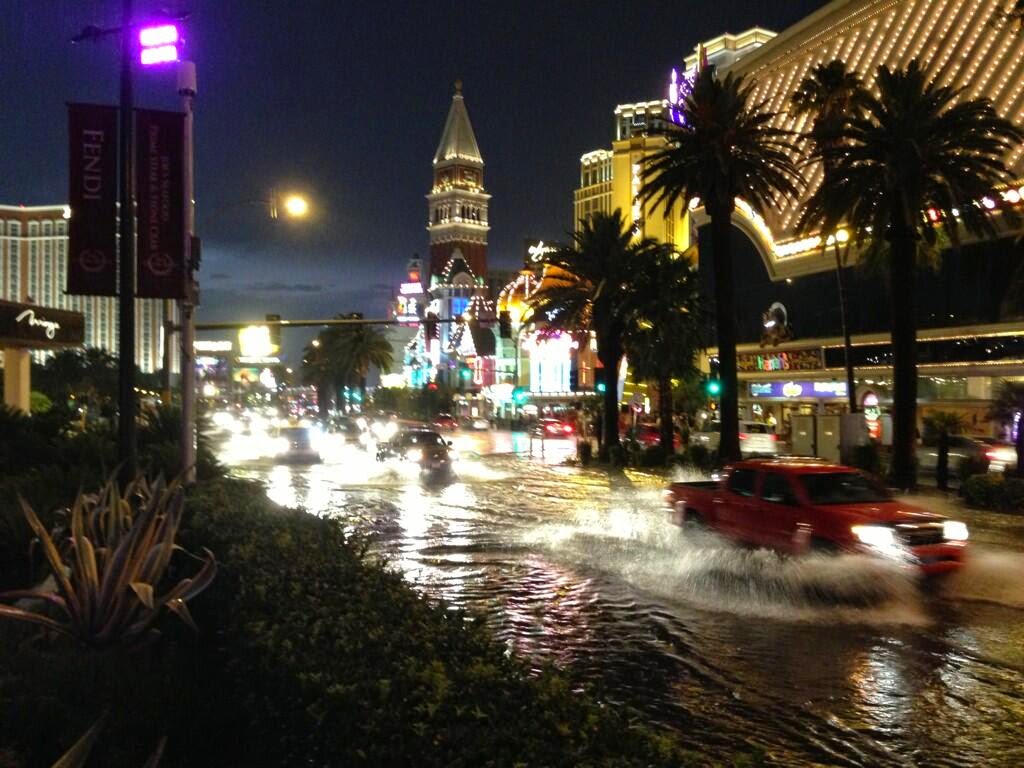 It's not temperature that's finally sweeping Americans into acceptance of anthropogenic climate change.  It's precipitation or, in some cases, the lack of it that they can't get around.

There are still some holdouts in the Republican ranks, federal and state, and a few Dems too and they'll probably keep the argument going about global warming until the Koch brothers, Heinrich und Wolfram, run out of money.  But all the denialism money can buy won't hold back the sea, won't stop the torrents of flash flooding sweeping the US, won't break the crippling drought in the American southwest.

A fellow in a nice Michigan town was interviewed a few days ago about a series of flash floods that had hit his street.  He talked about how the recurrent flooding was breaking his house down, ruining his flooring, spreading mould into his walls, slowly rendering his house unfit for habitation.  He was in no mood to debate the reality of climate change because the impacts were already on him, leaving him facing ruinous losses.

When it comes right down to it, most of us live in a temperate zone.  It doesn't much matter if it's a little hotter or a little colder from time to time.  That we can adapt to, usually.  But when it turns a lot wetter or a lot dryer, that's another matter. When the sea fills your streets and cellars and subways; when recurrent flash floods turn your home into a mould farm; or when rain stops coming at all and your lakes dry up and your orchards die and there's nothing left to pump out of your well - then you've got problems that can't be shrugged off.   That goes directly to peoples' livelihoods.  It goes to the viability of their homes and communities.  It goes to costs and losses, real chequebook stuff.  It goes to your economy.  And then, finally, when much of the damage is already upon you, it goes into your legislatures.
Posted by The Mound of Sound at 8:25 AM