The Union May Survive Intact but Cameron Is Seriously Wounded 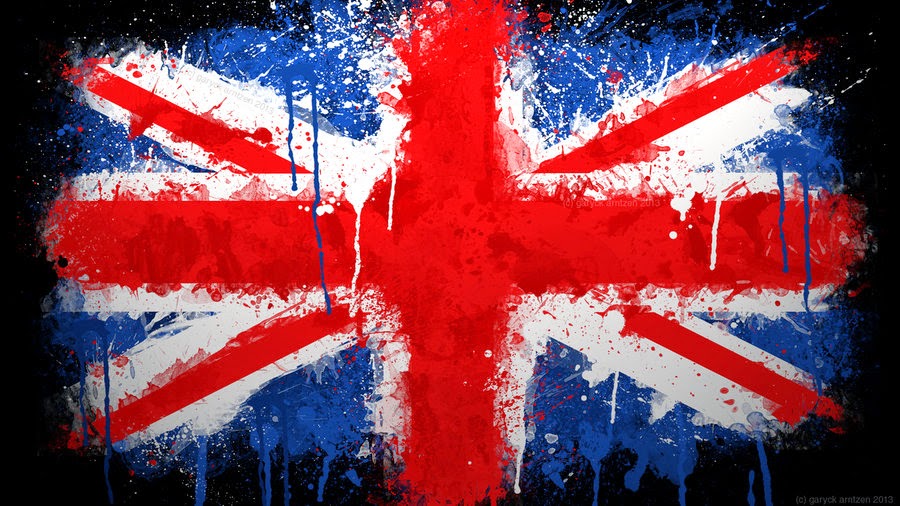 According to The Guardian, late polls show Scotland will stay in the United Kingdom.  As Scots went to cast their ballots the No side was up six points, 53 to 47 for the Yes secessionists.

Assuming those numbers hold, the onus is going to fall very heavily on London to come through with its 11th-hour promises of a new deal for the Scottish people.

Already Cameron is facing a rebellion in his caucus over what are seen as giveaways to the north that will have to be paid for by the south.

"Writing in the Wiltshire Gazette and Herald, [Cameron's rail minister, Claire Perry] warned against giving Scotland 'a whole raft of goodies' which would have to be 'paid for by us south of the border to try and appease the yes voters.'

"Perry wrote: 'The funding formula for Scotland, the rather cobbled together Barnett formula, already delivers per capita funding north of the border well in excess of that spent per head in other parts of the union, and if there is a proposal to allow devolution of local taxation, as well as maintaining the current level of funding from the UK parliament, than that can hardly be equitable for those of us in the Devizes constituency and all other areas in the non-Scottish union."

Like it or not, all three party leaders pretty much went along with the bribe and there'll be hell to pay if they renege in the aftermath.  A win for the No side is not going to end London's problems. They're only just getting started.

The Guardian's Gaby Hinsliff writes that many of Cameron's caucus colleagues wonder if he has any chance of winning the tough battles ahead.

For days now, the grumbling in Tory circles has been growing louder: a low, angry chorus muttering that, whatever happens, it’s all David Cameron’s flipping fault. Although flipping isn’t the word they use. When it first began looking as if Scotland might be heading for independence, his party’s anger with him was understandably intense. Even when the consensus shifted back to maybe no-by-a-whisker, his apparent complacency still annoyed them.

But what’s striking is that even when rumours began flying that it might be a firmer no, you could still find Tory MPs wholly unable to forgive a leader who many feel did too little for too long, before panicking and doing too much too late.

It’s not the fact that he offered Scotland extra powers at the last minute that has annoyed English Tories, so much as the back-of-a-fag-packet inelegance with which the deal was presented, and the fact that he seems to have kept so few bargaining chips in reserve.

Look what Harper did to Canada? He sold us out to Communist China. The China that mowed down their students, with machine gun fire.

So, if I were Scotland, I would cut and run.

They sleepwalked into this, Mound. And now, when everyone's awake, the hard part begins.

If the vote goes No, here is what I imagine may happen.

Cameron will put forward a bill designed to fail. Democracy at work, he will say, so sorry Scots.

Scotland with all the tools at hand from a recent referendum at hand will schedule another vote.

As it is not nice to lie to Hamish, Cameron will have to run from Number 10 like a thief in the night. As he had no intent to devolve power to Scotland, he will not be missed.

Cameron has got himself into a proper mess. His 'bag of bribes' may be his legacy and the best gift he could have given the "yes" side.

I just can't see how he comes out of this as anything but completely discredited - with the Scots, the English and Welsh, and with the Tories.

There seems to be an active independence movement afoot in Wales. What's he going to offer them if they stage a referendum? He'd infuriate them if he offered a cut-rate version of the Scottish bribe.