Shove Down. We Need to Set a Lot More Places at the Table. 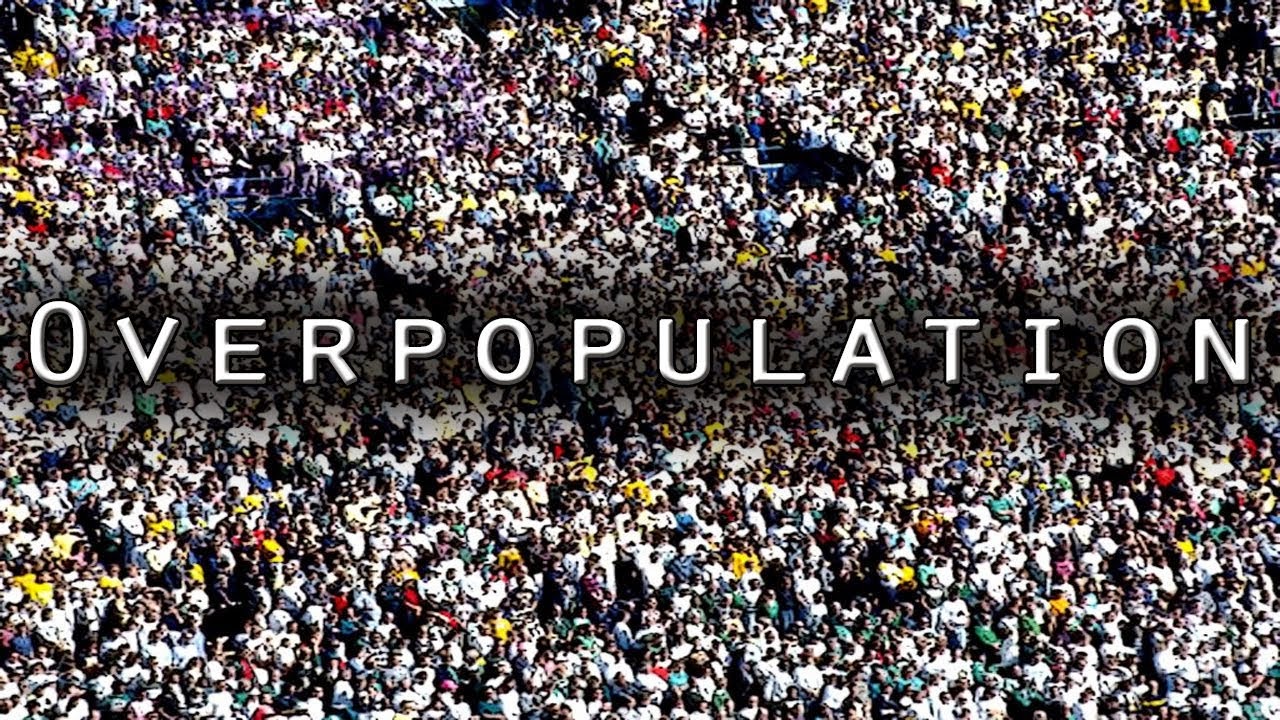 It seemed like a grim consolation prize in the global overpopulation sweepstakes, the notion that mankind's numbers would peak at somewhere in the vicinity of 9-billion before eventually ebbing to a more sustainable level.

Well, so much for that. 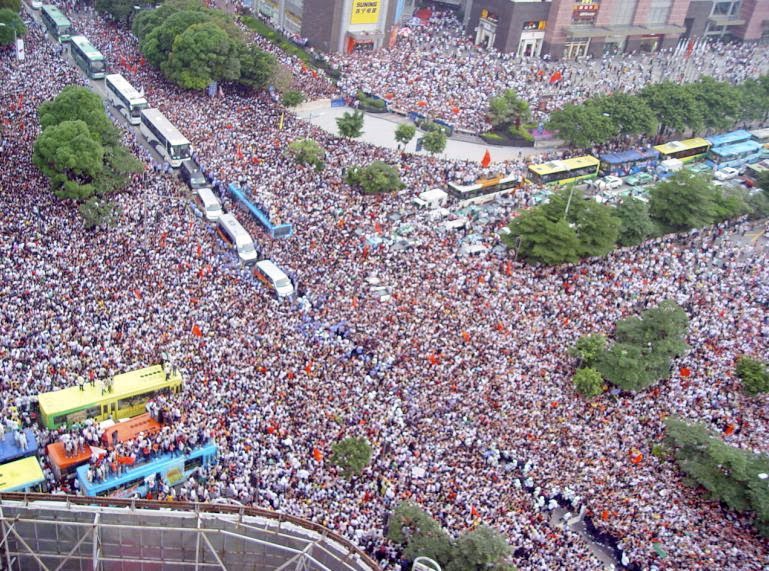 A new study says we're heading for 11-billion by 2100 and it could just keep going up after that. 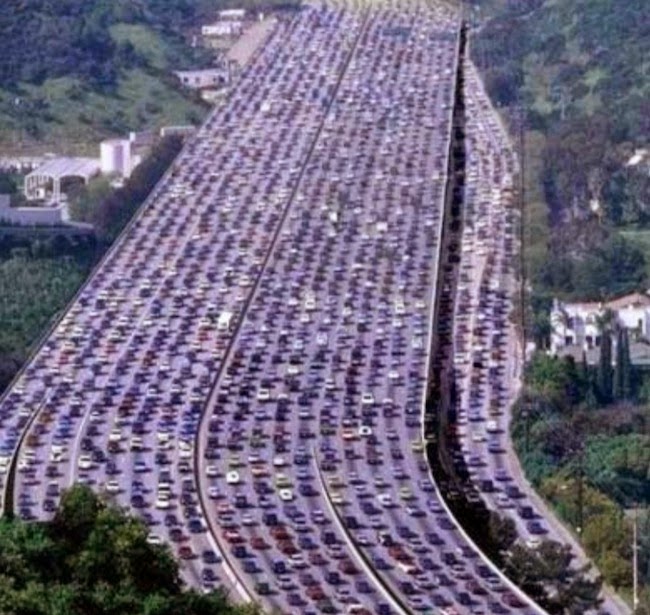 A ground-breaking analysis released on Thursday shows there is a 70% chance that the number of people on the planet will rise continuously from 7bn today to 11bn in 2100.

The work overturns 20 years of consensus that global population, and the stresses it brings, will peak by 2050 at about 9bn people. “The previous projections said this problem was going to go away so it took the focus off the population issue,” said Prof Adrian Raftery, at the University of Washington, who led the international research team. “There is now a strong argument that population should return to the top of the international agenda. Population is the driver of just about everything else and rapid population growth can exacerbate all kinds of challenges.” Lack of healthcare, poverty, pollution and rising unrest and crime are all problems linked to booming populations, he said. 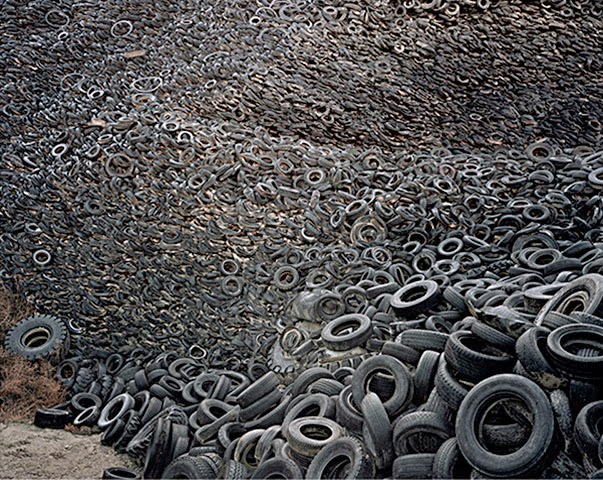 “Population policy has been abandoned in recent decades. It is barely mentioned in discussions on sustainability or development such as the UN-led sustainable development goals,” said Simon Ross, chief executive of Population Matters, a thinktank supported by naturalist Sir David Attenborough and scientist James Lovelock. “The significance of the new work is that it provides greater certainty. Specifically, it is highly likely that, given current policies, the world population will be between 40-75% larger than today in the lifetime of many of today’s children and will still be growing at that point,” Ross said. 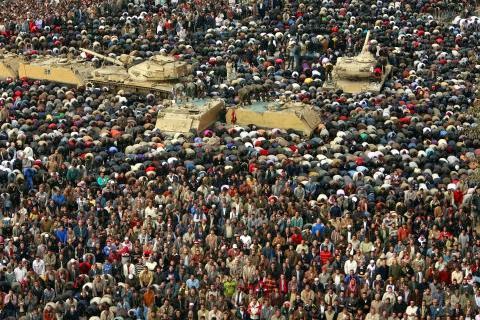 It's no small irony that the UN is hosting summits on climate change and on overpopulation on successive days and yet no one expects either group to focus on the other.   There are several potentially existential challenges facing mankind this century and the odds of getting through them are not on our side.  We either perish or accept that the solution to these threats requires that we solve them all if we're to succeed in solving any of them.  It is really that cut and dried.  Overpopulation, over-consumption, climate change, the freshwater crisis, exhaustion of renewable resources, depletion of non-renewables, the collapse of global fisheries, species extinction and migration, disease and pest migration, inequality global and domestic (of income, wealth and opportunity), the spread of authoritarianism, terrorism, insurgencies and nuclear proliferation - on and on and on.  And yet, even at the UN, we can't acknowledge the obvious ties between overpopulation and climate change. 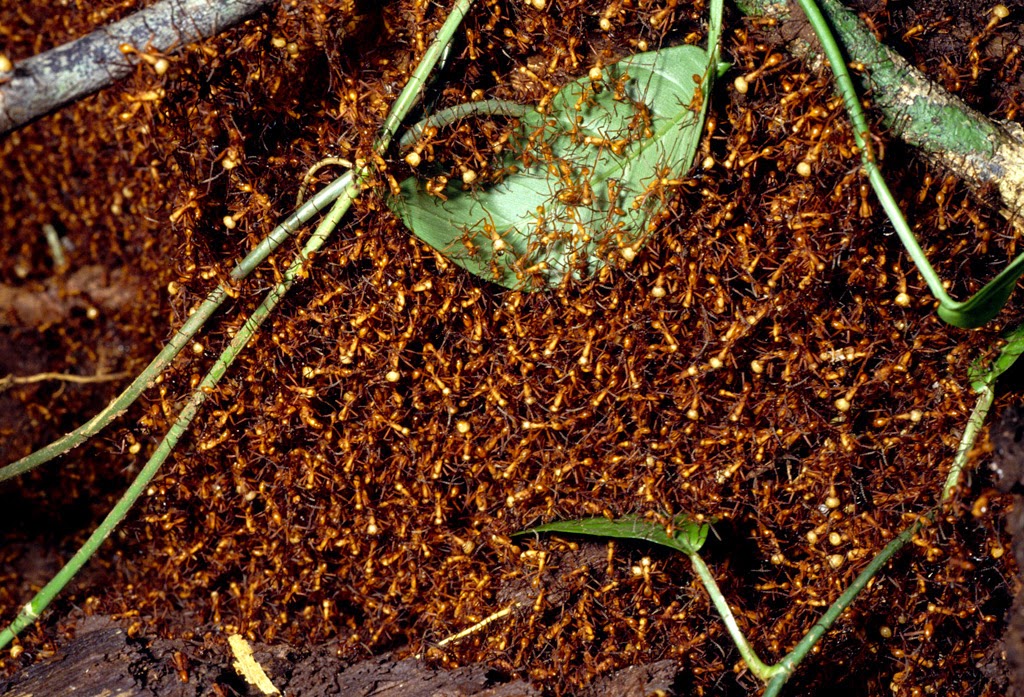 It's about time this was addressed by governments that is, if they aren't a bunch of religious zealots claiming God will provide.

There is a strong possibility that the prediction is wrong. Humans tend to be like any other species. We consume and multiply and consume and multiply, and keep doing so until we run out of food and room. Then there is a massive die off and the process starts over. We look to be at a tipping point wherein Mother Nature will solve the population problem one way or another.

I wish I shared your grim optimism, Toby. In my lifetime global population has nearly tripled. From what I've read, a sustainable population would be under 4-billion. We're almost double that already and the evidence of our excess is everywhere. Some aspects of it are visible to the naked eye from space. It's widely accepted that we're already consuming the Earth's renewables at 1.5 times their replenishment rate. Our growth in sheer numbers has been accompanied by growth in per capita consumption. This is a candle burning fiercely from both ends.