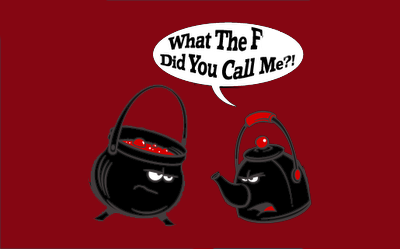 Oh my, oh my, oh my - what's a multi-billionaire to do? The Koch posse were supposed to control the Republican presidential runoff. Now they're flummoxed. It's no longer a candidate's buyability that matters. It's also that candidate's prospects of fending off Donald Trump. Who is the "Anyone But Trump" candidate Big Money can back?

Sometimes rich people - really, really rich people - say the craziest things. Take, for example, Randy Kendrick, a "Koch donor" from Arizona. Kendrick is pretty clear on why he opposes Trump: “This country does not believe in rule by strongmen or cult personality figures.”

Okay, did you get that? No "rule by strongmen" allowed. Rule by old rich white men able to buy the White House - well, that's a different matter.